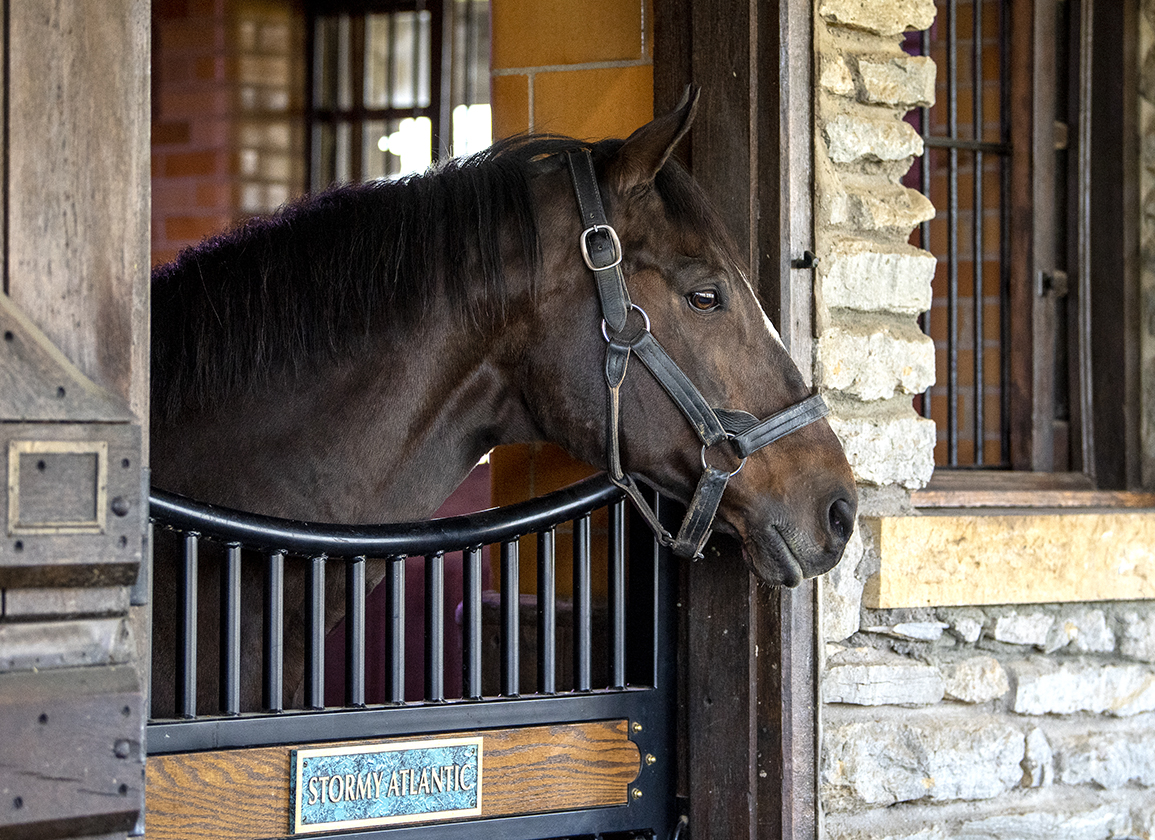 The Arthur Appleton homebred won six of his 15 starts, including two stakes, and earned $148,126 before retiring to stud at Bridlewood Farm in his home state of Florida. He stood his first three seasons there before moving to Hill 'n' Dale in Kentucky.

“Stormy Atlantic has been generous to Hill 'n' Dale and his shareholders. I would like to thank George Isaacs from Bridlewood for showing the confidence in us for moving Stormy Atlantic from Ocala. He was truly an important sire, whose influence will endure,” said John G. Sikura, President of Hill 'n' Dale Farms.