Starman On Track For July Cup 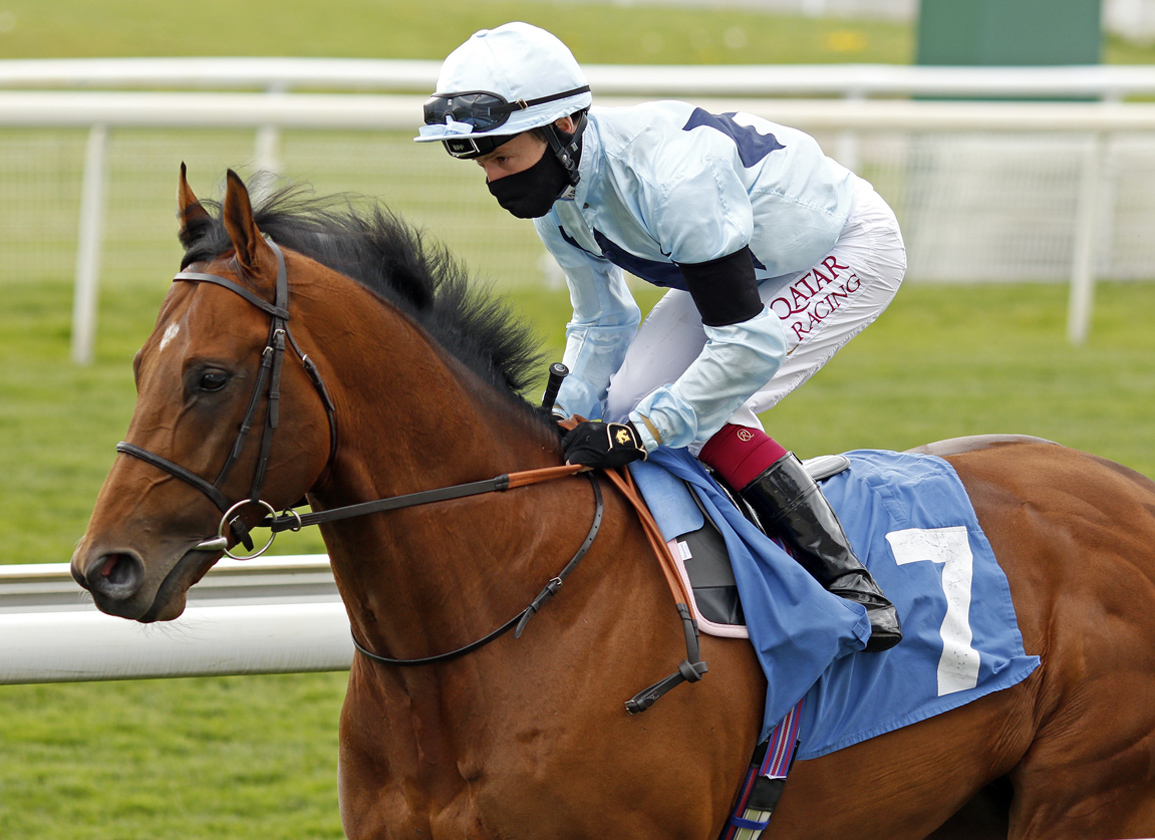 Rising star sprinter Starman (GB) (Dutch Art {GB}) is on course for the July 10 G1 July Cup, with trainer Ed Walker saying he expects ground conditions to be in the 4-year-old's favour. The David Ward homebred was forced to miss last weekend's G1 Diamond Jubilee S. after significant rain fell at Royal Ascot; that course is the scene of Starman's lone defeat, where he beat two home in last year's G1 British Champions Sprint S. over the soft ground. The lightly raced 4-year-old was the first-up winner of the G2 Duke Of York S. on May 12.

“He's on track for the July Cup. He's in good nick and he'll work on Wednesday,” said Walker. “I think we'll be all right with the ground. Newmarket was very quick last week and they tend not to get much of the rain. I'd be very surprised if it's any softer than it was when he won at York.