Star Out For Chester 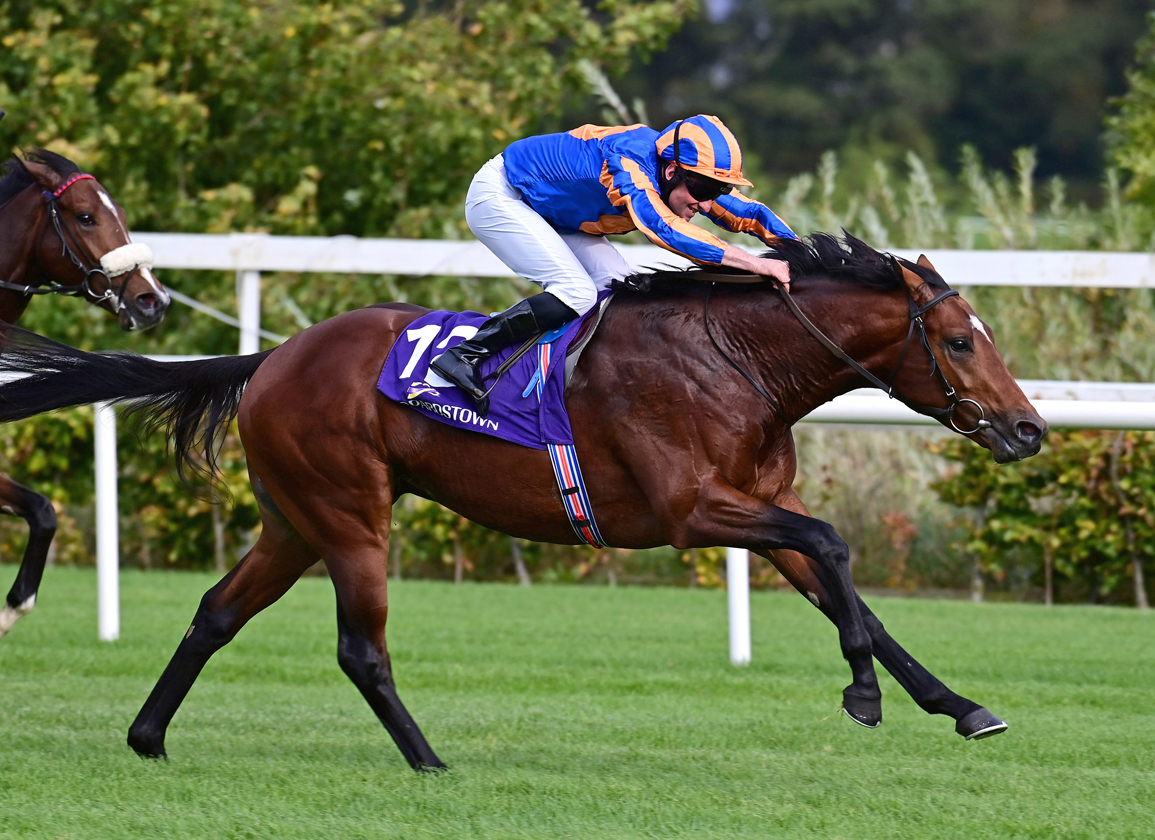 Wednesday belonged firmly to the legend of Galileo (Ire) and Coolmore's much-missed groundbreaker and now world record holder is prominent again on Thursday as his son Star of India (Ire) tackles the Listed Homeserve Dee S. at Chester's magical May meeting.

Trainers are creatures of habit and it is no surprise that the 'TDN Rising Star' turns up in the same race won by another past son of the great sire, Cliffs of Moher (Ire), who also took the same seven-furlong maiden as Star of India at Leopardstown in October. Perhaps not ready for the radical test of Newmarket's G3 Craven S. Apr. 13, the half-brother to the G1 Phoenix S. scorer Sudirman (Henrythenavigator) will be all the sharper for that effort as he tackles a quintet including the locally-trained impressive Epsom conditions winner Mr McCann (Ire) (Kodiac {GB}). Without the likes of Native Trail (GB) (Oasis Dream {GB}) and Claymore (Fr) (New Bay {GB}) to contend with, this represents a more significant class-drop than Group 3 to listed suggests and Ryan Moore shares that view. “It certainly looks a winnable race, with no stand-out,” he said in his betfair blog.

Mares Strong In The Ormonde

Taking centre stage on the card is the G3 tote.co.uk Proud To Support Chester Racecourse Ormonde S., where Kirsten Rausing's G1 QIPCO British Champions Fillies & Mares S. runner-up Albaflora (GB) (Muhaarar {GB}) and Koji Maeda's G1 Prix de Royallieu bridesmaid Believe In Love (Ire) (Make Believe {GB}) make up a formidable combined female assault on the old treasured prize. This is the starting point in 2022 for Anamoine Limited's John Leeper (Ire) (Frankel {GB}), who went from 'TDN Rising Star' to relative obscurity as the initial excitement that saw him trade as the Derby's joint-third favourite quickly waned. There is more than a small deal of emotion attached to the son of Snow Fairy (Ire) (Intikhab) for Ed Dunlop and he is looking at longer trips to bring out the colt's best this term.

This story was posted in Europe, Shared News Europe and tagged Chester May Meeting, Star Of India, TDN Rising Star.