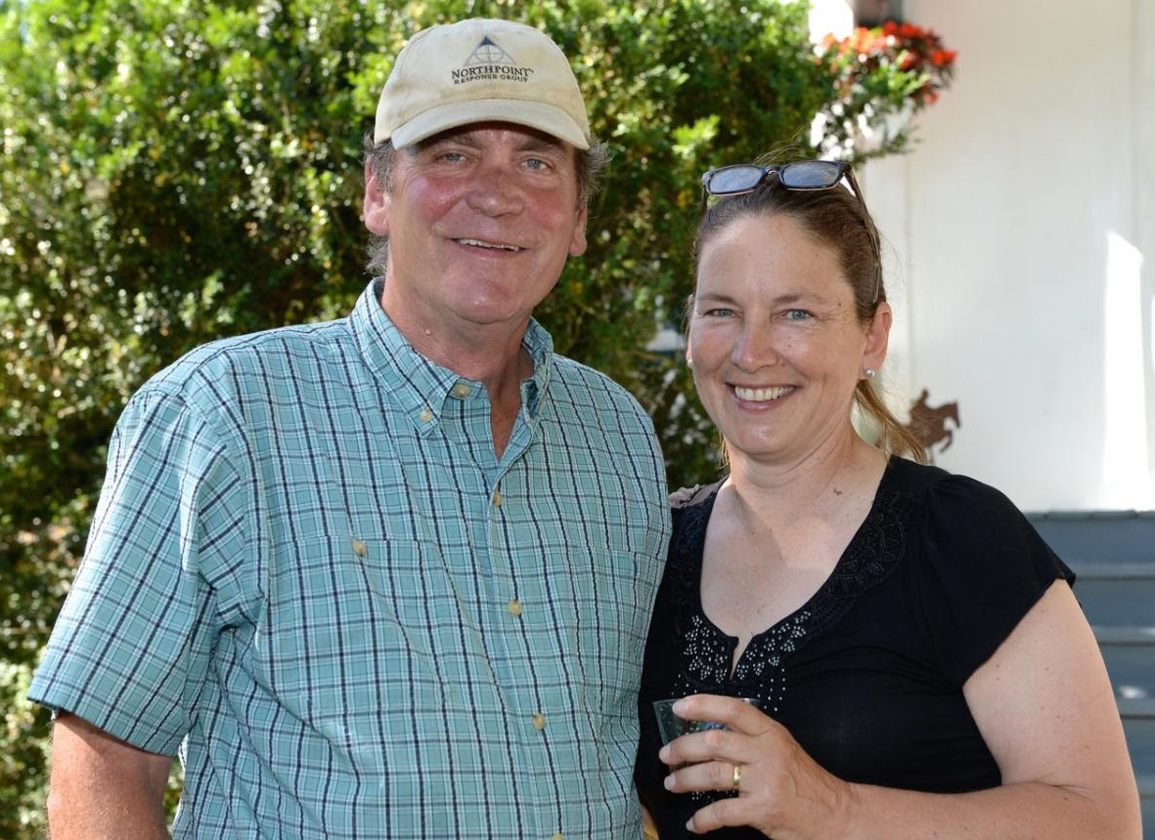 Smithwick eventually returned to his family's Sunny Bank Farm in Middleburg, where he focused on steeplechasing, foxhunting, and cattle herding.

He is survived by his wife, the former Eva Dahlgren; daughters Kathy Smithwick Swain and Patricia Smithwick; granddaughter Dorothy Adelaide Swain, who was named after his mother; brother Roger; and many close friends.

A memorial service will be held May 16 at 11 a.m. at Trinity Episcopal Church in Upperville, Va. In lieu of flowers, the family asks that donations be made to the Thoroughbred Retirement Foundation and Backside Learning Center at Churchill Downs.