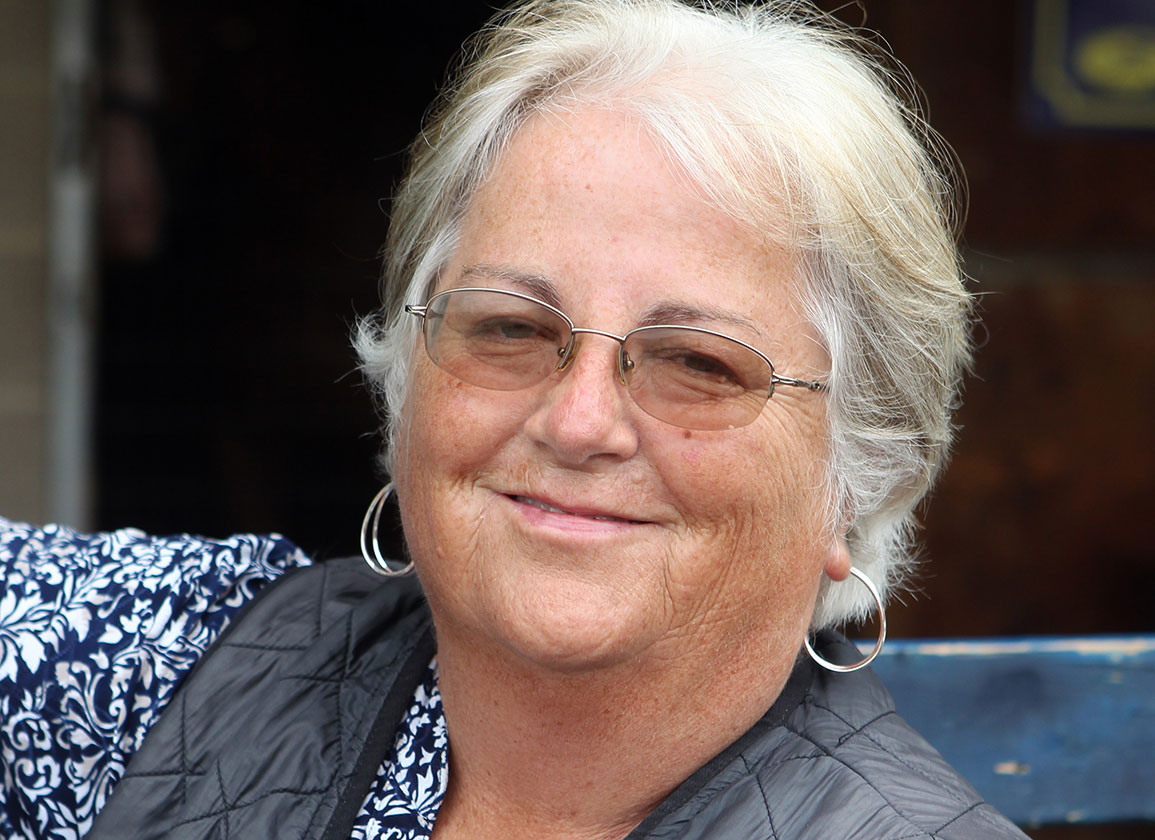 Jason Mccutchen has been doing his best to watch the yearlings go through the ring at the Keeneland sale, but he’s also riveted to The Weather Channel. Mccutchen is the co-owner of Mccutchen Training Center in Kingstree, South Carolina, about 30 miles from the Atlantic Ocean. His training center figures to get pelted by Hurricane Florence.

The actual landfall, or when the center of the eye reaches land, is expected to be Friday afternoon.

Of the several farms and training centers in South Carolina, none is closer to the ocean than Mccutchen’s.

“It’s a 24-7 process watching it and monitoring it,” he said. “They don’t have an exact idea how bad it is going to be until it gets close to you, but my van companies I work with know to be ready in case I need to get horses out of there.”

With Hurricanes Hugo (1989) and Matthew (2016) having caused extensive damage over the last 29 years, South Carolinians are used to dealing with such things. They know the drill–make sure you have plenty of water, that all your generators are operating and, for the horse people, bring in plenty of hay and feed in advance.

Mccutchen said the biggest fears are excessive rain and high winds. He believes his barns have been built to hold up to severe conditions.

“When we built our facility, it was built with the idea that it needed to withstand hurricanes,” he said. “It’s on higher ground and everything is strapped down from a construction standpoint. If it stays around a category 2 or 3 we’d feel comfortable. If it gets higher than that, we’d usually try to evacuate.”

Authorities are warning people in the area that the most serious problem will be flooding. Florence is said to be a very slow-moving storm and the longer it hovers over South Carolina, the more rain there will be. CNN said Florence may produce “historic rainfall far inland.”

For Mccutchen, Hurricane Matthew was a disaster, not for his training center but for his home.

“I lost my home, personally,” he said. “I live in the town and not at the training center. Where the training center is is on higher ground and we didn’t have any major issues. I lost my home to flooding and didn’t have flood insurance. Never even thought about it. Once you’ve been through flooding like that, it’s always something you worry about. But it would take 20 plus inches of rain to cause really bad problems.

Cary Frommer, the president of the Aiken Training Center, canceled her trip to the Keeneland sale because of the hurricane, but her worries have lessened in recent days.

“With all these horses and considering what they were predicting, I just couldn’t see leaving town,” she said. “Right now I’m sitting here watching TV and I’m thinking we’re going to get a lot of rain, 8 to 10 inches. That’s a lot better than what we were hearing before, which was 20 inches. I think we’ll just get a tip of one of the outer bands. I don’t think we’ll be in dire straits. We’re just enough west, so it’s not quite getting to us, at the least the worst of it.”

The Webb Carroll Training Center is about halfway between Aiken and Mccutchen’s place, about 140 miles from the coast. Owner Travis Durr is another who is not overly concerned.

“As far as us, we’re kind of in the middle of the state, so, hopefully, it will just be a tropical depression before it gets to us,” Durr said. “It sounds like there will be wind, but mainly a lot of rain. We’re getting the generators ready, waiting it out and seeing what happens. I’m not shipping any horses out or anything like that. We’ll keep them in the stalls and bed them down and keep a close eye on them. We’re far enough inland that we’re usually not hit that hard.”

Durr said the one thing he doesn’t have to worry about is the horses themselves.

“From the horses’ standpoint, they don’t really know the difference,” he said. “It’s business as usual for them, as long as we don’t get too much flooding.”

The Elloree Training Center is also far enough away from the coast that owner Goree Smith believes catastrophe can be averted.

“The biggest thing is the rain, he said. “Fifteen inches is possible. It just depends how long it sits over us. They’re talking about how it’s going to slow down some and that won’t help. We have a pretty good-sized operation and our barns are built to where we can batten them down pretty good. We went through Hugo, so we learned a lot of good lessons. You get a category 4 hurricane, nothing can withstand that. But now they’re saying it’s going to be a 2.”