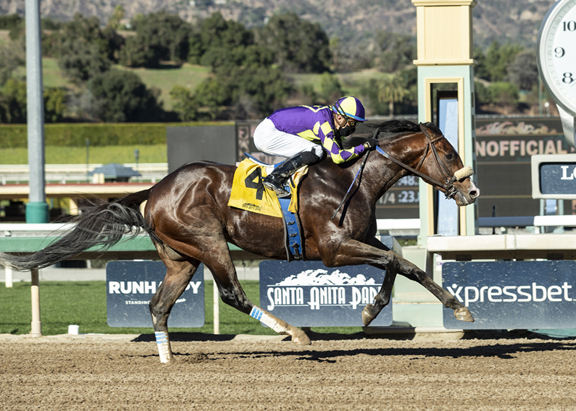 Owendale (Into Mischief), a close second as the 4-5 favorite in the GII New Orleans Classic S. last time Mar. 20, looks to snap a seven-race losing streak while Fearless (Ghostzapper) ships in for Todd Pletcher following a win in the GII WinStar Gulfstream Park Mile S. Feb. 27.