Snowfall, Love On Course For Arc 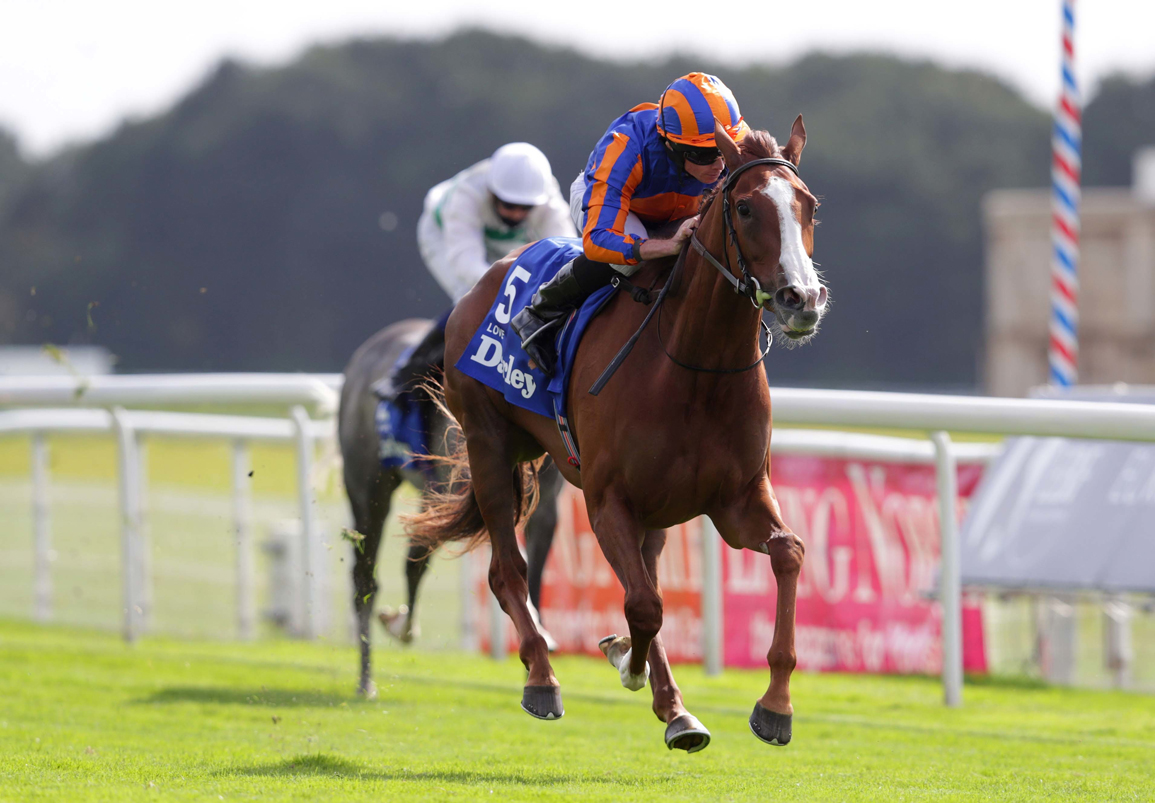 Trainer Aidan O'Brien said plans remain in place for Snowfall (Jpn) (Deep Impact {Jpn}) and Love (Ire) (Galileo {Ire}), the last two winners of the G1 Oaks, to line up in the Oct. 3 G1 Prix de l'Arc de Triomphe despite both fillies being eclipsed in their preps.

Snowfall won the Oaks, the G1 Irish Oaks and the G1 Yorkshire Oaks before making up ground too late to be second in the G1 Prix Vermeille on Sept. 12.

“She came out of the Vermeille very well–we're very happy with her,” O'Brien told Sky Sports Racing. “It was lovely for her to go round the track and we saw the way she coped with it. The ground was quick and we know that she's very comfortable on soft ground. She's a filly who gets a mile and a half well and it [the Vermeille] was more of a trial.

“Frankie (Dettori) was very happy with her. Obviously she didn't win, but I think her last six furlongs were the quickest of any horse in the race–she was really quickening and was going forward. Often in the trial, you're better to get beat and things not go right than win and everything go right. She worked well this morning and we're very happy with her at the moment.”

Love missed her chance at last year's Arc, withdrawn in the week leading up on account of the softening ground. After winning the G1 Prince of Wales's S. at Royal Ascot on her belated return, last year's champion 3-year-old filly has been beaten in her three subsequent starts, when third in the G1 King George VI and Queen Elizabeth S. and the G1 Juddmonte International, and when second to the rising talent La Petite Coco (Ire) (Ruler of the World {Ire}) in the G2 Blandford S. on Sept. 12.

“We were delighted with her run [in the Blandford],” O'Brien added. “The winner was rated 110 and she gave her 9lb, so it was a serious run–on ratings, it wasn't far off her best. We went to The Curragh as a trial for the Arc and we think she's really gone the right way since then. If the ground was nice, we were always planning on going to the Arc with her.”