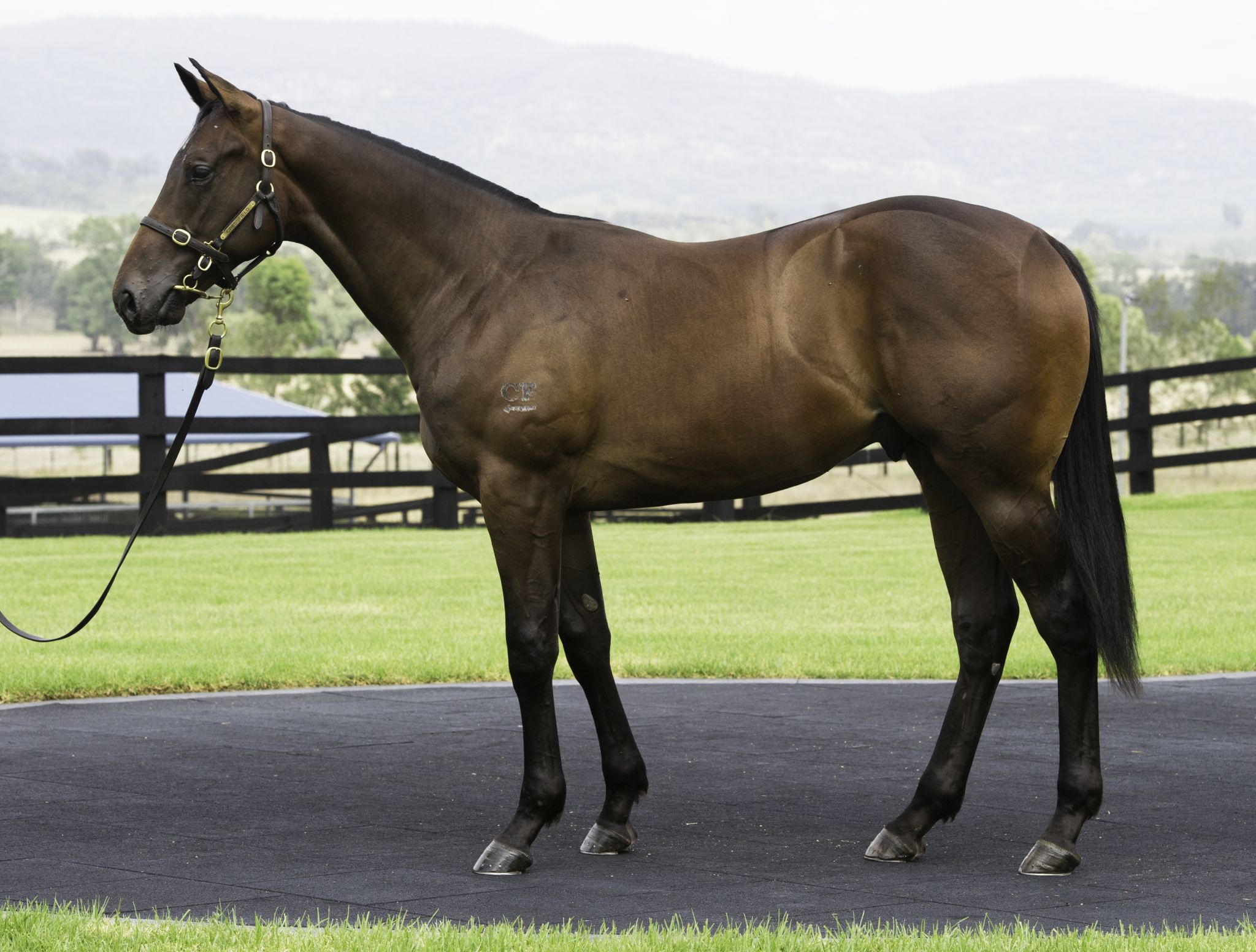 In 2016, Little Kwok Hing Hung paid a sales-topping A$700,000 for a Snitzel (Aus) colt who would go on to become Ducimus (Aus), last-start winner of the Listed Talindert S. at Flemington and perfect in two trips to the post. Through bloodstock agent Justin Bahen, the team saw off representatives of the Hong Kong Jockey Club at A$620,000 to acquire hip 68, a Millford Thoroughbreds-consigned son of the imposing Arrowfield sire and the second produce from Mightier (Aus) (Zabeel {NZ}) during the opening session of the Inglis Melbourne Premier Sale Sunday. “We had our heart set on him after all the inspections we did,” Mr Hung said. “He’s a strapping colt, big boned, great girth and hind quarter. He’s a sensible colt, he’s got a brain on him and you really need that. I knew he’d be popular, and when two people want the same thing at an auction, you need to be strong and we were.” The session topper was one of four horses–two colts and two fillies–to fetch better than A$300,000 Sunday.