Smith, MacAdam To Be Honored At Alibi 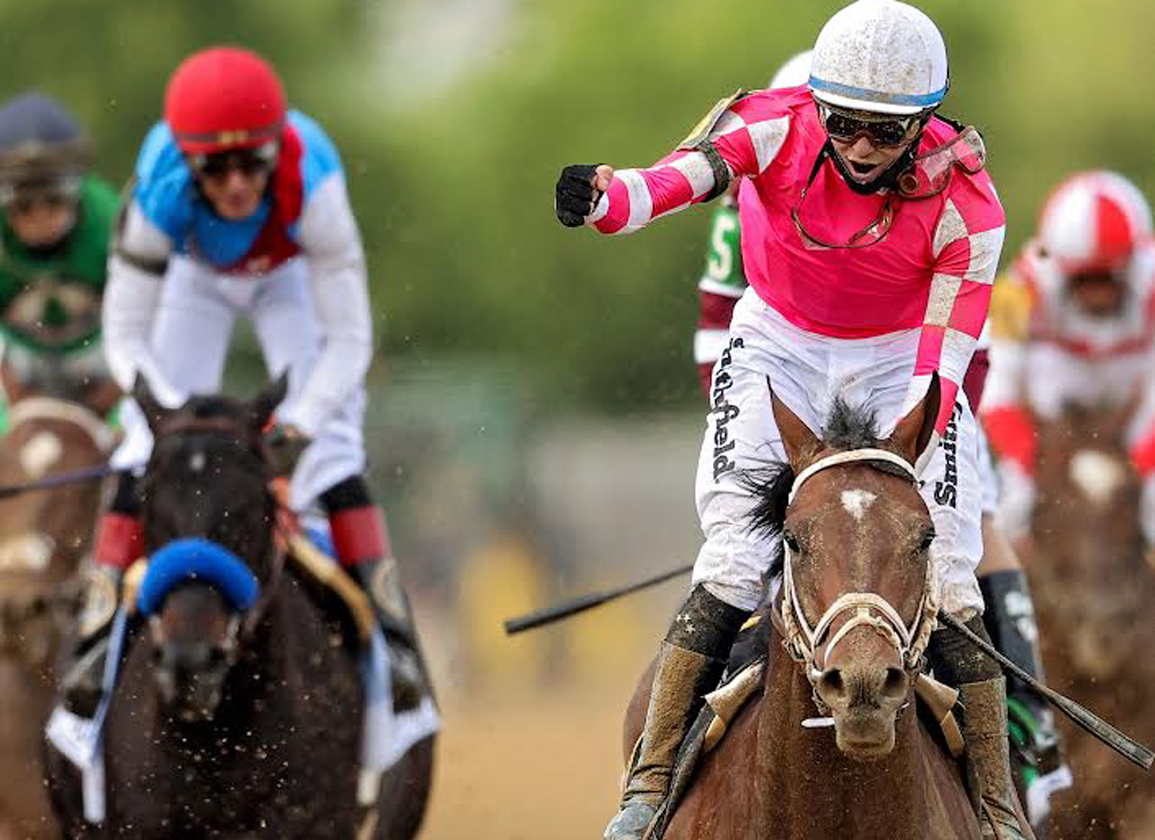 Photographer Patrick Smith and writer Mike MacAdam will be among the honorees at the Alibi Breakfast May 19 at Pimlico Race Course. The Alibi Breakfast features a gathering of media, owners, trainers, jockeys, horsemen and fans to celebrate the Preakness. Smith will receive the Jerry Frutkoff Award for the best Preakness picture of 2021, while MacAdam will receive the David F. Woods Award for best Preakness story. Smith is a staff photographer based in Baltimore for Getty Images. This is his second consecutive win, and third overall in the Frutkoff.

“During the 2021 Preakness, I was camped on the head-on position,” said Smith. “As I watched Flavien Prat guide Rombauer through the field and gain momentum, I know he'd rejoice with an iconic moment if he crossed the finish first – and he did.”

MacAdam, a turf writer and sports columnist for the Daily Gazette in Schenectady, N.Y., has provided daily live coverage of the Saratoga meet. MacAdam's story was entitled: “Preakness Winner Rombauer Runs Out of the Baffert Shadow.” He recently was named Sportswriter of the Year by the New York Press Association for the second time in the last three years.

“It's a gross understatement to say what an honor it is to be recognized by the Maryland Jockey Club with the David F. Woods Award,” MacAdam said.