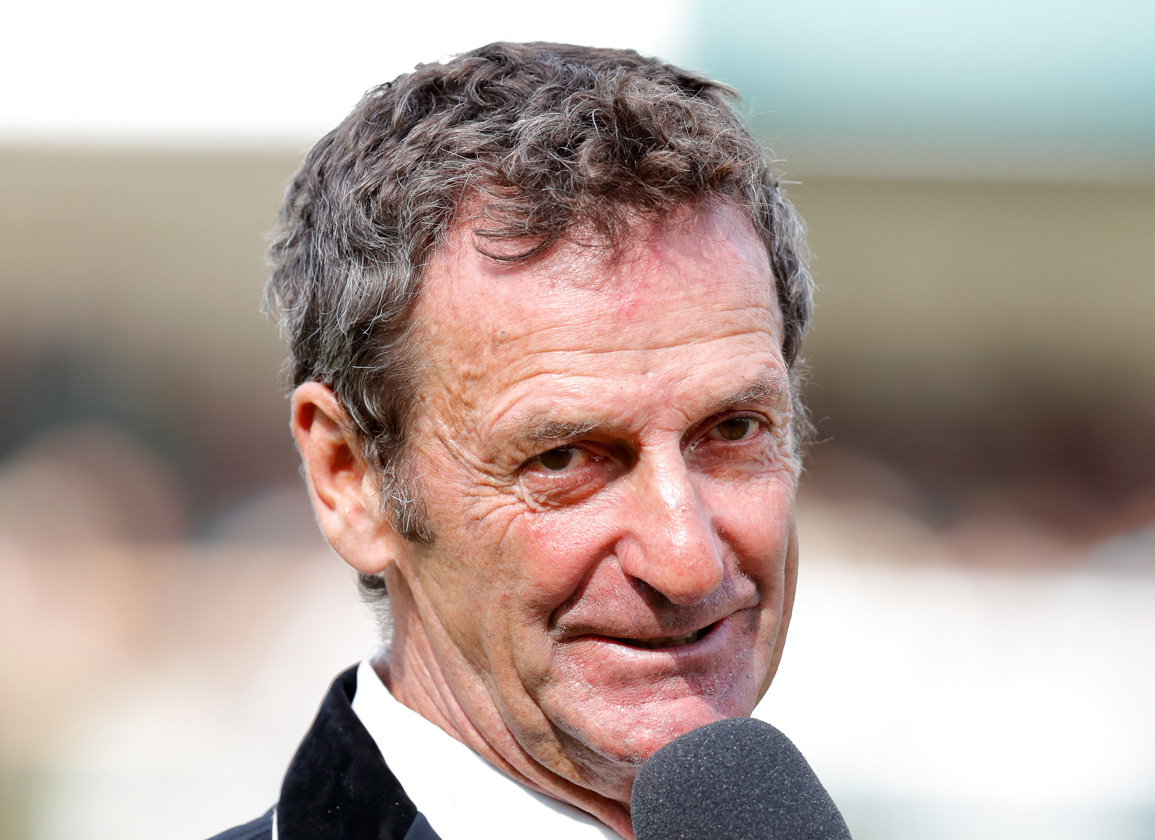 Dual Olympic gold medal-winning equestrian and licensed trainer Sir Mark Todd has become the subject of much criticism after a video showing him repeatedly striking a horse with a tree branch emerged on social media.

The video, from 2020, shows the New Zealand native striking a reluctant horse some 10 times when it baulked at a water crossing.

“I wholeheartedly apologise to the horse and all involved for my actions in this video clip,” Todd said in a statement.

“One of the main things I preach is about establishing a mutual respect between horse and rider, and that patience and kindness is the best way to get results.

“I believe this is one of the main attributes, along with a great empathy with animals, that has enabled me to have a long and successful career in eventing. I am very disappointed in myself that I did not adhere to that in this case.”

The British Horseracing Authority has been made aware of the video and released a statement of its own, saying: “The footage seen this weekend of Sir Mark Todd hitting a horse with a branch has rightly caused anger and upset within the equestrian community and beyond. His behaviour, for which he has apologised, fell a long way short of the standards of care we expect of licensed individuals and that we know is provided to the overwhelming majority of horses in training in Britain every day. The BHA is looking into the incident.”

Todd won Olympic gold in 1984 and 1988 and was knighted for services to equestrian sport in the 2013 New Year Honours.

This, from Sir Mark Todd, is absolutely disgusting.

This is not the behaviour of someone knighted for services to Equestrian Sport pic.twitter.com/fRIa5D27cy