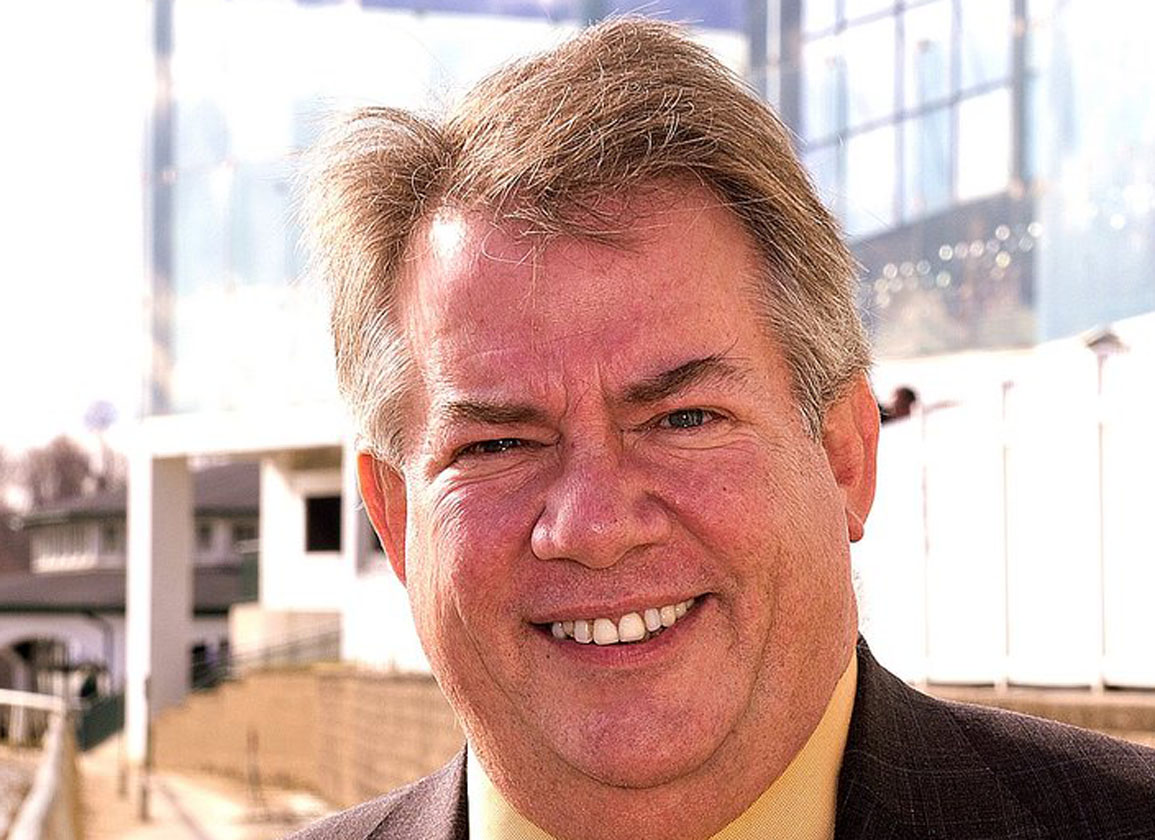 Sal Sinatra has been named the next president of Equibase Company LLC by the Equibase Management Committee, effective June 21. Sinatra succeeds Jason Wilson, who departed Equibase to join The Stronach Group this past April.

Sinatra, who completed a double major in Mathematics and Statistics from Rutgers, was an assistant clerk at the Daily Racing Form and in 1985, he became a racing official at Monmouth Park and the Meadowlands. He was also the assistant racing secretary at Beulah Park in Ohio.

Between 1990 and 1999, Sinatra was president and ownership partner of TSNS, which was acquired by The Jockey Club as part of InCompass Solutions. He then spent 15 years as vice president of Racing and racing secretary at Parx Racetrack and Casino in Bensalem, Pennsylvania, before becoming president and general manager of Maryland Jockey Club in 2014.

“Sal is a longtime participant in the Thoroughbred industry, and the Equibase Management Committee knows he will be a valuable asset to the Equibase team,” said Ian D. Highet, chairman of Equibase. “His analytical background, management experience, and firsthand knowledge of every aspect of racing will guide Equibase in developing a strategic path forward for its products and services.”

Added Sinatra: “I have spent my entire career in Thoroughbred racing and have worked with Equibase since its inception. I have tried to be an innovative leader and that will be reflected in my leadership of Equibase,” Sinatra said. “My experience as a technician and working at racetracks puts me in a unique position to maximize what Equibase has to offer the industry.”