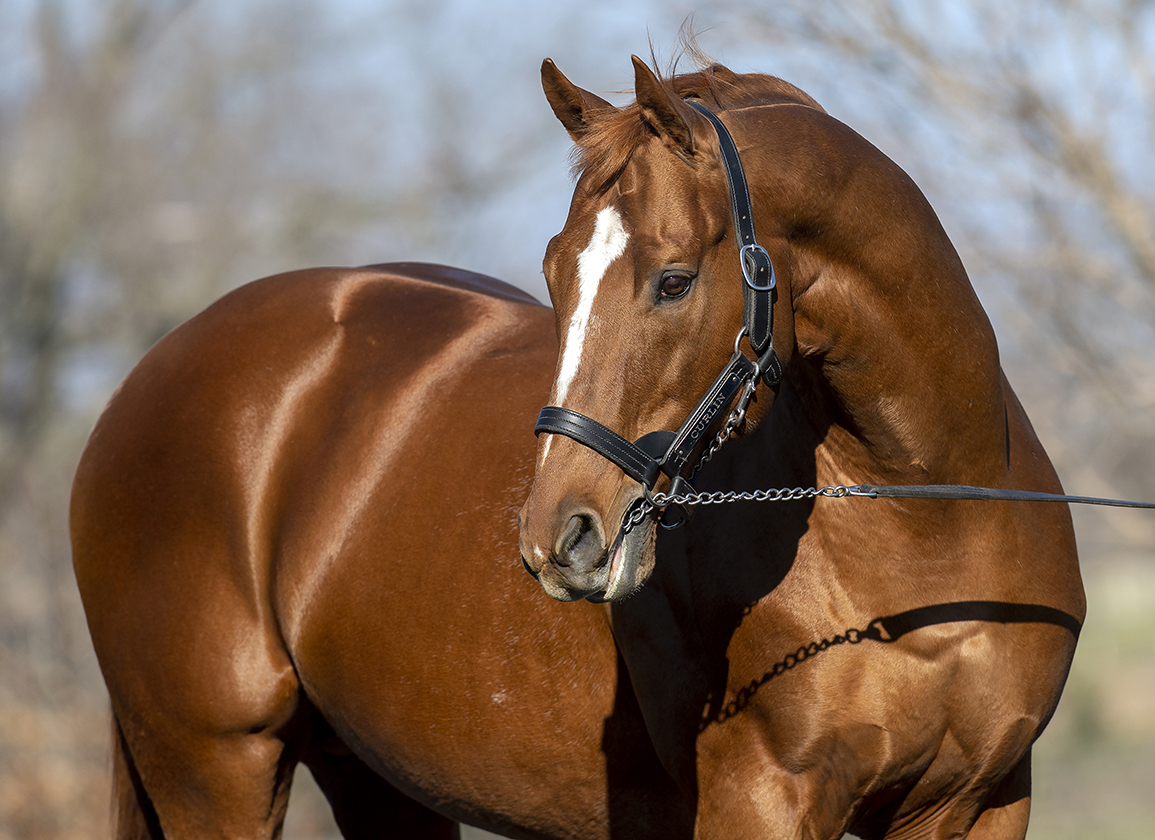 Repole Stable, Eclipse Thorougbreds and Michael House teamed up to acquire NEST (Curlin) for $350,000 at KEESEP and she debuts in this spot for trainer Todd Pletcher. Out of SW Marion Ravenwood (A.P. Indy), the bay is a full-sister to Grade I winner Idol and a half to SP Dr Jack (Pioneerof the Nile). TJCIS PPs

Juddmonte's $900,000 KEESEP acquisition ELITE POWER (Curlin) makes his career bow in this event for Hall of Famer Bill Mott. The chestnut is out of MGSW & GISP Broadway's Alibi (Vindication), a half-sister to MGSW Golden Lad (Medaglia d'Oro) and MSW & GISP R Gypsy Gold (Bernardini). She was purchased for $2.15 million by Alpha Delta Stables in foal to Distorted Humor at the 2013 KEENOV sale. The resulting foal was the unraced filly Distorted Lies, whose yearling colt by Gun Runner summoned $875,000 from Courtlandt Farm during Book 2 of the Keeneland September sale last week. This is also the family of GISW Dialed In (Mineshaft). TJCIS PPs

LNJ Foxwoods' $550,000 FTSAUG buy DREIDEL (Curlin) makes her first trip to the post for Josie Carroll Saturday. The bay is out of SW & MGSP Twirl (Ire) (Galileo {Ire}), who is a full-sister to Irish and French Highweight and MG1SW blue hen Misty For Me (Ire) and Group 1 winner Ballydoyle (Ire). Misty For Me is responsible for European Highweight and MG1SW U S Navy Flag (War Front), MG1SW Roly Poly (War Front) and GSW Cover Song (Fastnet Rock {Aus}). This is also the family of European champion Fasliyev (Nureyev) and MGISWs Menifee (Harlan) and Desert Wine (Damascus). TJCIS PPs