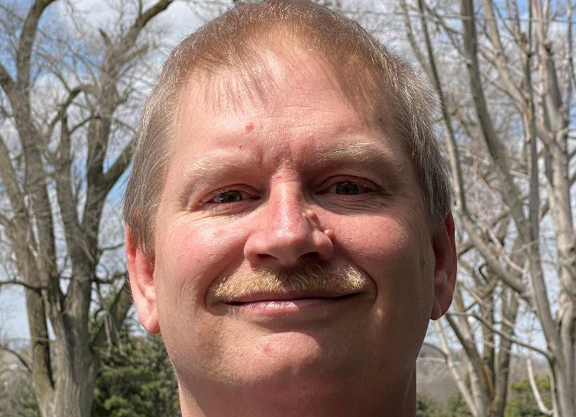 Tom Sage, who began his career in horse racing as a security officer at Ak-sar-ben Racetrack in 1988, has been named chairman of the Association of Racing Commissions International. Sage graduated from the University of Nebraska at Omaha with a bachelor’s of science in criminal justice in 1991 and began working for the Nebraska Racing Commission in 1993 as an investigator. He was promoted to director of investigations in 2003 and was appointed as the executive director of the racing commission in 2008.

Sage is on the ARCI board of directors and is a member of the following ARCI committees: Executive Committee, Model Rules, Pari-Mutuel Auditors, Rider and Drive Welfare and Safety Committees. He is also a member of the National Licensing Review Board and serves as Treasure of the National Licensing Compact and he is involved with the American Quarter Horse Association Integrity Enforcement Teams.

In 2015, Sage was honored by the ARCI with the Len Foote award.