Sacred Bridge Put Away For the Year 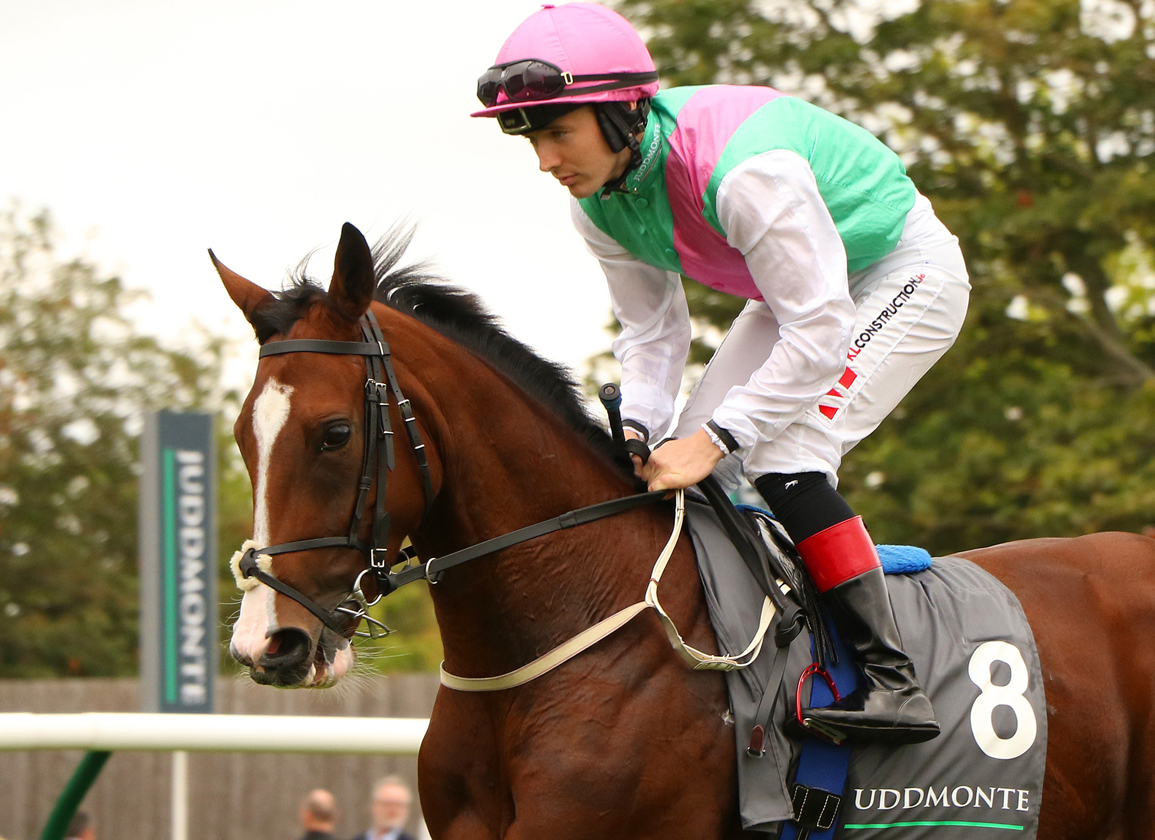 Group 3 winner Sacred Bridge (GB) (Bated Breath {GB}) will return next season in a Guineas trial. The Juddmonte homebred won four races consecutively, starting with a maiden victory at Naas on debut in June, followed by the Listed Tipperary S. on June 30, the lucrative Aug. 2 Ballyhane S. and the Aug. 27 G3 Round Tower S. Trained by Ger Lyons, she was only eighth in the G1 Cheveley Park S. at Newmarket on Sept. 25.

“Nothing really came to light after Newmarket,” said Barry Mahon, Juddmonte Racing Manager. “She'd gone a little bit woolly in her coat and she got a bit sweaty beforehand.

“There's a possibility with fillies at this time of year that it was one race too many. She came out of the race well, she's fine-[but] she's gone a bit wintry looking, so we'll put it down to it being late in the year for a filly.

“We'll probably start her off in a Guineas trial and take it from there. We were hoping to find out a bit more in the Cheveley Park, but obviously we didn't.”

Another Juddmonte colourbearer, Sunray Major (GB) (Dubawi {Ire}), captured an Ascot handicap on Friday to bring his record to three wins from four starts. The John and Thady Gosden trainee was named a 'TDN Rising Star' for a victory at Newmarket last June and, after running fourth in another contest there later that month, returned after a year-plus break to win at Chelmsford on Sept. 16 and in Friday's seven-furlong race.

“He's a beautiful looking horse and has always been held in high regard by John and Thady and the team there,” said Mahon of the half-brother to top miler and successful sire Kingman (GB) (Invincible Spirit {Ire}).

“He's a horse that is progressing. Obviously he's had a few setbacks, but we'll probably look towards the Balmoral H. He'd only run if the ground wasn't too testing, though.

“Good to soft is fine for him, but he wouldn't want it any softer.”