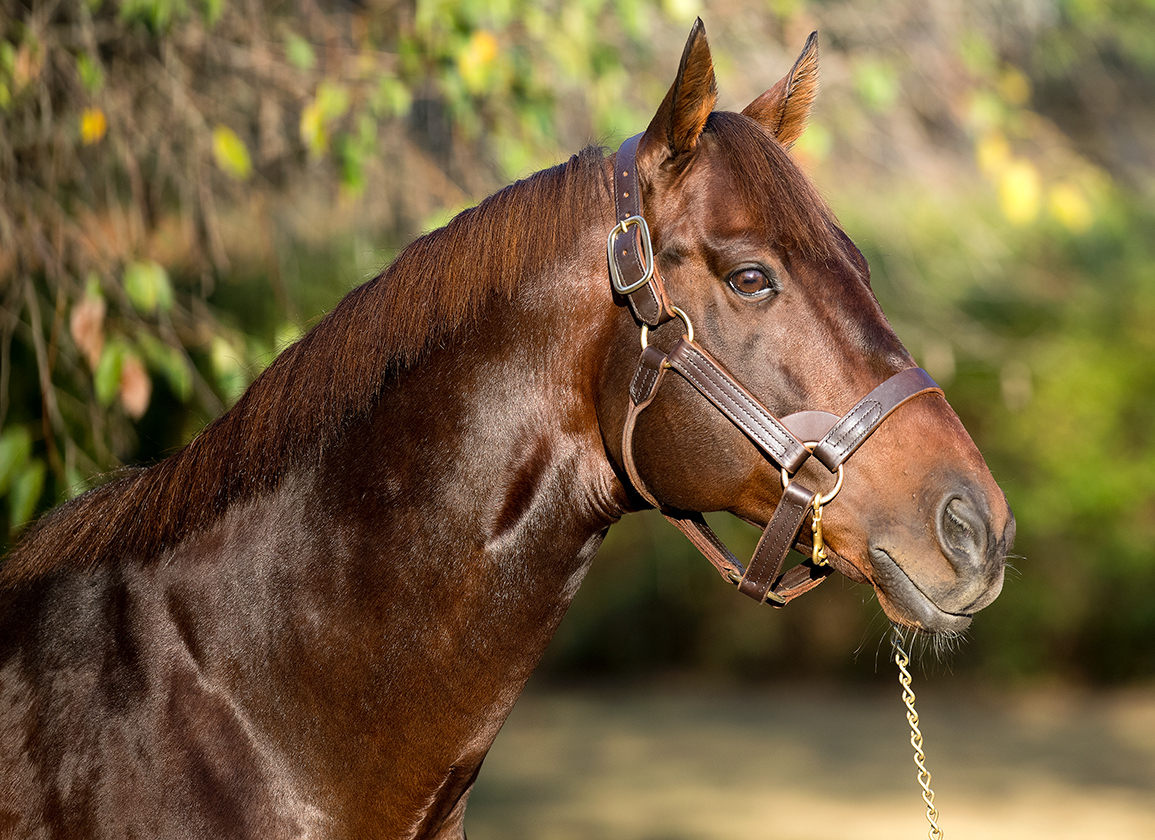 Run This City (Runhappy) became the first Japanese winner for his progressive young sire Wednesday, taking a 1400-meter maiden on the dirt at Ohi Racecourse by an imposing margin.

First to break the line from gate six, the March-foaled bay raced under a nice hold, stalking the pace from the outside for the opening half-mile. Given his head with about 500 meters left to travel, Run This City cornered in front, swapped his leads professionally, his rider sitting hard against him, and was pushed out through the final sixteenth of a mile to score by the better part of 22 lengths. He returned money back (i.e. zero profit) as the prohibitive betting favorite.

Bred in Kentucky by Betz/Magers/CoCo Equine/Kidder/J Betz/Davidson, Run This Time was bought back on a bid of $70,000 at last year's Keeneland September Sale. He is a half-brother to Godolphin's Man of Promise (Into Mischief), winner of the Listed Jafza Dubai Sprint S. sprinting a straight six furlongs over the Meydan turf course this past February and his yearling half-brother by Mendelssohn fetched $310,000 from Mike Ryan on day one of this year's Keeneland September sale.

Run This City is out Involved (Speightstown), a winning half-sister to MGSW Skip To the Stone (Skip Trial) and SW My Heavenly Sign (Forest Camp), the dam of the SP Avasaraia (Point of Entry). Involved was not bred in 2020 and was purchased by Dunthreath Farm for $8,000 at Keeneland January earlier this year. She was most recently covered by Audible.

Run This City is the ninth 2-year-old winner from the second crop of Runhappy, whose son Run To Daylight became his fourth black-type winner in the Henry Mercer Memorial S. Sept. 18.