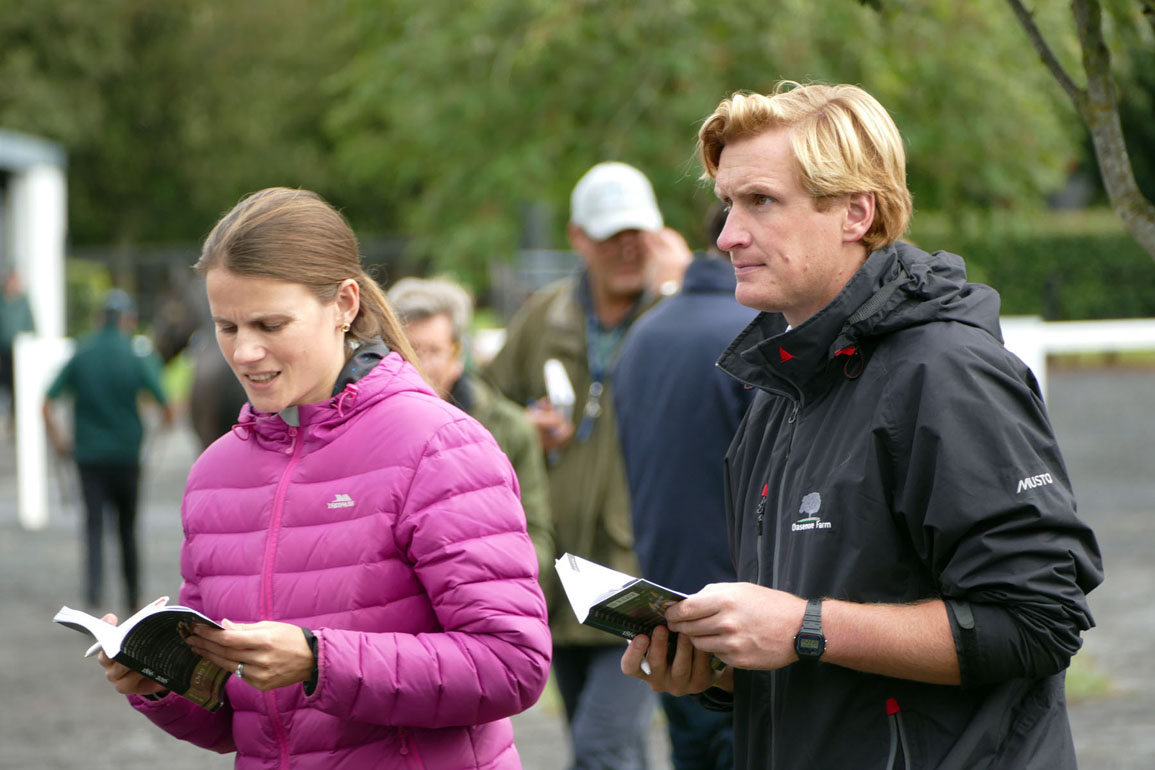 David Ward's Primo Bacio (Ire) (Awtaad {Ire}) will venture to Deauville on Aug. 3 in an attempt to get off the mark at the highest level in the G1 Prix Rothschild.

Trained by Ed Walker, the 3-year-old filly won the Listed Oaks Farm Stables Fillies' S. at York on May 14 by three lengths, but could manage only fifth in the G1 Falmouth S. on July 9 after meeting trouble in running.

“She goes for the Prix Rothschild at Deauville,” Walker said. “She had no luck in the Falmouth. There were two things really, she was a little bit unlucky and she was also very fresh having not run for two months because she missed Ascot. She is a very fresh and exuberant filly, she was over-racing. Hopefully that will have brought her back down.

“Andrea [Atzeni] is going to go and ride her. With Alcohol Free and Snow Lantern both going to Goodwood, hopefully she'll have a good chance.”