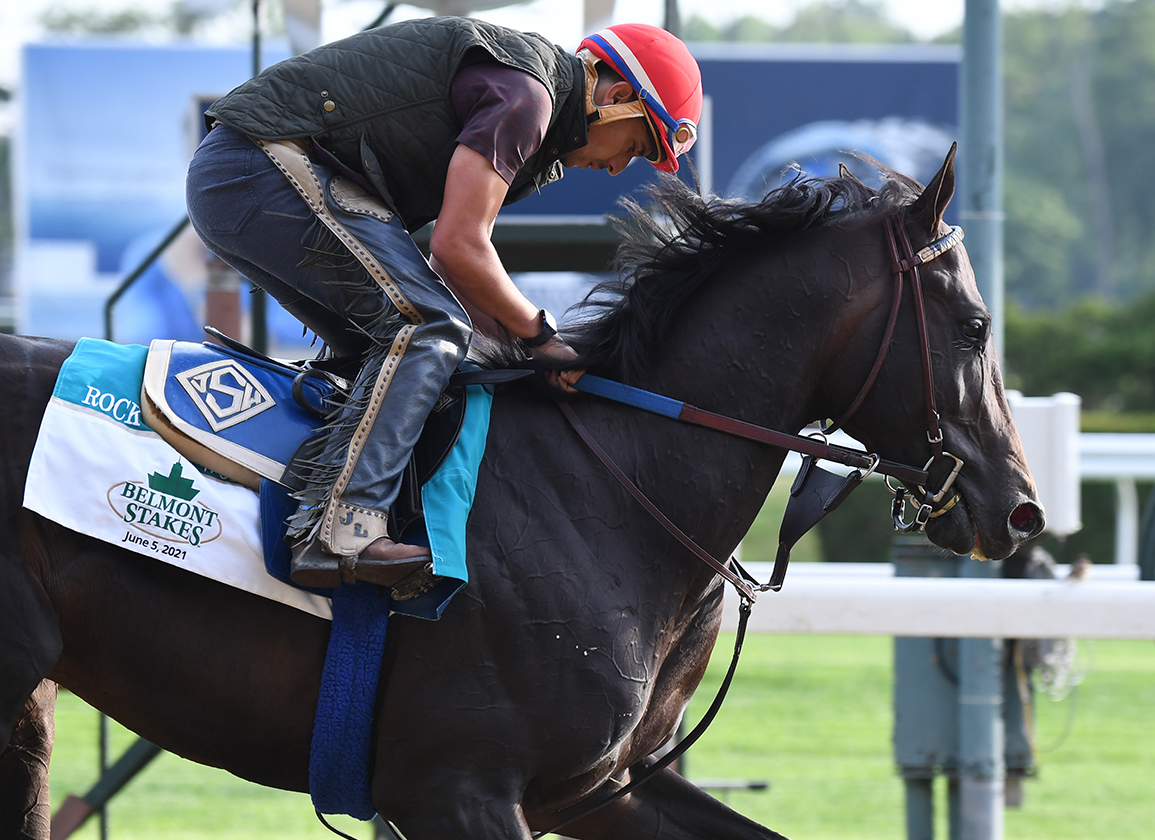 A total of 15 horses–headed by Hronis Racing's GISW Rock Your World (Candy Ride)–have been nominated to Del Mar's GI TVG Pacific Classic Aug. 21, a 'Win and You're In' to the Breeders' Cup Classic. Winner of the GI Santa Anita Derby in April, the John Sadler trainee was initially being targeted for the Sept. 4 GII Del Mar Derby on the turf despite having won a Grade I on the dirt. In his two most recent starts, the striking dark bay finished 17th and sixth, respectively, in the GI Kentucky Derby and GI Belmont S. The colt's connection have notched back-to-back Pacific Classic wins with Accelerate in 2018 and Higher Power in 2019.

“I was pleased with it, he's set for the Classic,” Sadler said. Tiago Pereira, aboard for the 4-year-old colt's last three starts since May, retains the mount.

“We're going to breeze him Saturday and if we're pleased with that, he's a go,” Pletcher said.