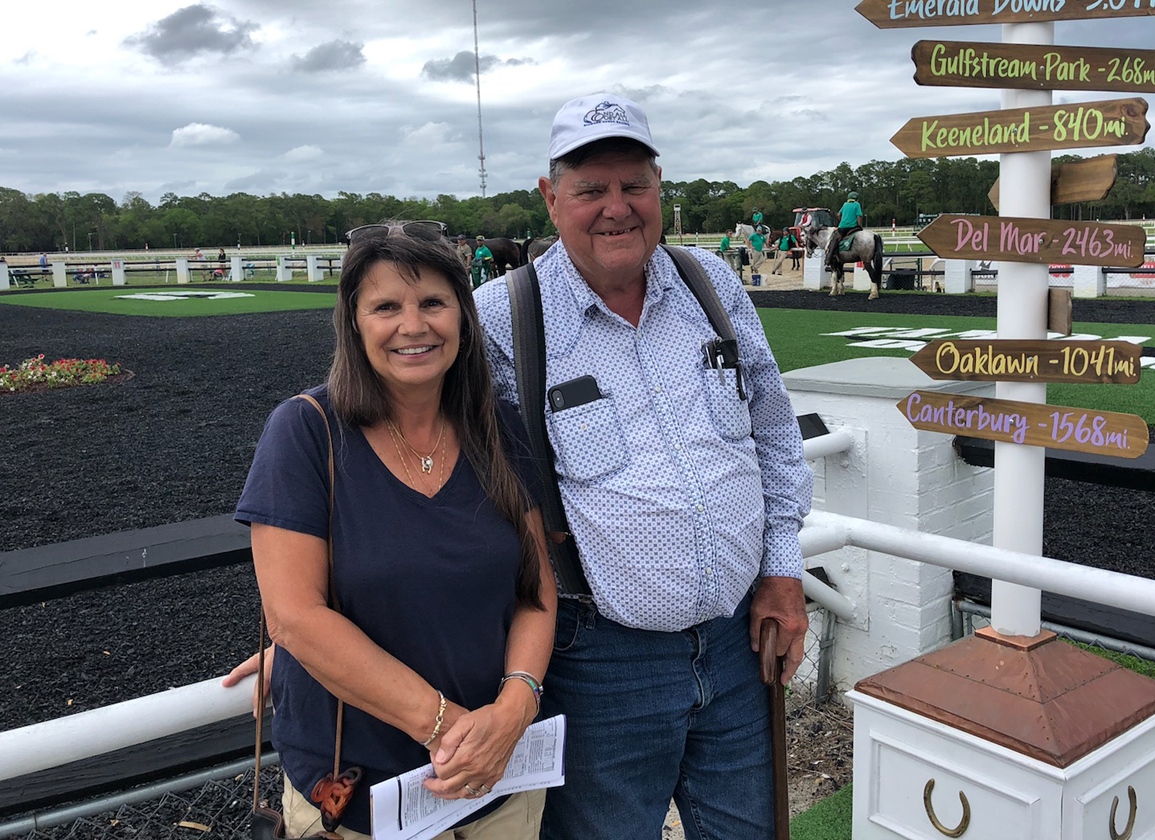 Robert “Bobby” Raymond passed away Sunday at Mease Countryside Hospital in Safety Harbor, Fla., from septic shock. He was 74. Raymond trained 1,294 winners during his 43-year career and finished eighth in the 2020-2021 trainer's standings at Tampa Bay Downs.

The longtime trainer suffered an infection in a cut on his leg and was rushed to the hospital last Friday. His condition gradually worsened over the next two days before he passed away at about 1:30 a.m. Sunday.

“He never stopped fighting. His heart was so big,” Rob Raymond said of his father. “He hardly ever took a minute for himself. He had a great love for the animals and all the people he was involved with. He never had a problem helping someone on the backstretch who was in need. He touched so many people, and the outpouring of love and affection we've received the last 24 hours has been unbelievable. We've had people calling offering condolences from Cuba to Canada.”

Raymond, a Woonsocket, R.I., product who owned Bobkat Stable farm in North Smithfield, R.I., with his wife Kathy, began training in 1979 at Suffolk Downs in Boston and made Tampa Bay Downs his winter base during the 2003-2004 season.