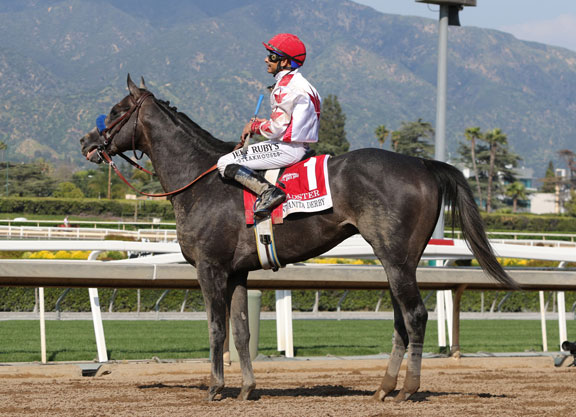 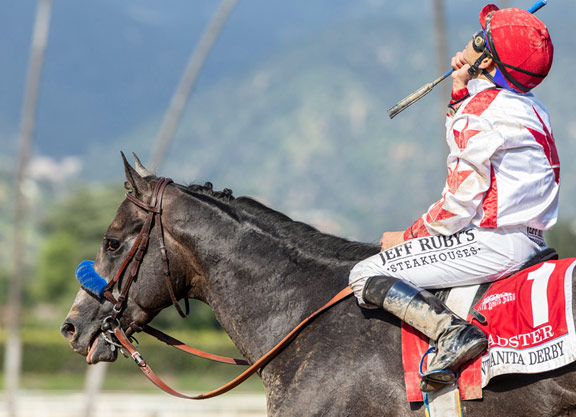 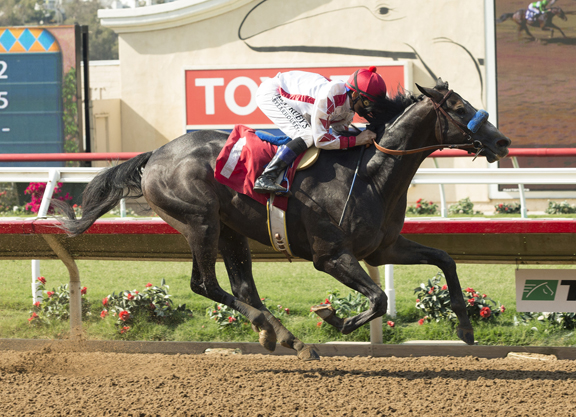 ‘TDN Rising Star’ Roadster’s stock dipped slightly when Mike Smith chose to ride No. 1-ranked Omaha Beach instead of this $525,000 KEESEP Quality Road gray. I have to think that if Smith believed the two horses were closer together ability-wise, he’d have retained the mount on Roadster considering trainer Bob Baffert routinely supplies Smith with a pipeline of Grade I mounts. But this “tell” might not matter dependent on post position draw, and Florent Geroux is a capable replacement. This athletic-framed colt was highly regarded last summer at Del Mar before he needed soft palate surgery to correct a breathing problem, and Roadster could be peaking at the right time based on the long, loop-the-group drive that he sustained through the GI Santa Anita Derby stretch with enough grinding determination to put away favored stablemate Game Winner. This decade has been good for Santa Anita Derby winners: They’ve won the Kentucky Derby in 2012, 2014 and 2018. But 25 consecutive grays have gone to post and lost the Derby since the last gray, Giacomo, roared home at 50-1 in 2005. 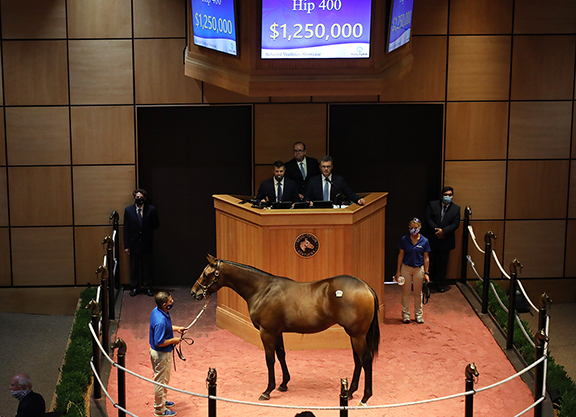 Pharoah Half to Recent ‘Rising Star’ Lights Up Board at Fasig 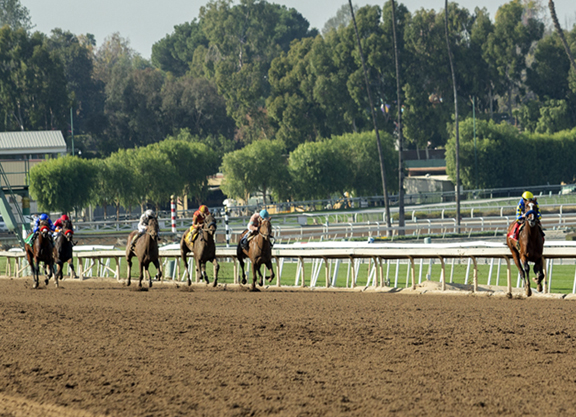 Roadster Kicks Off 2020 in San Pasqual