Riley Mott to Start Own Stable 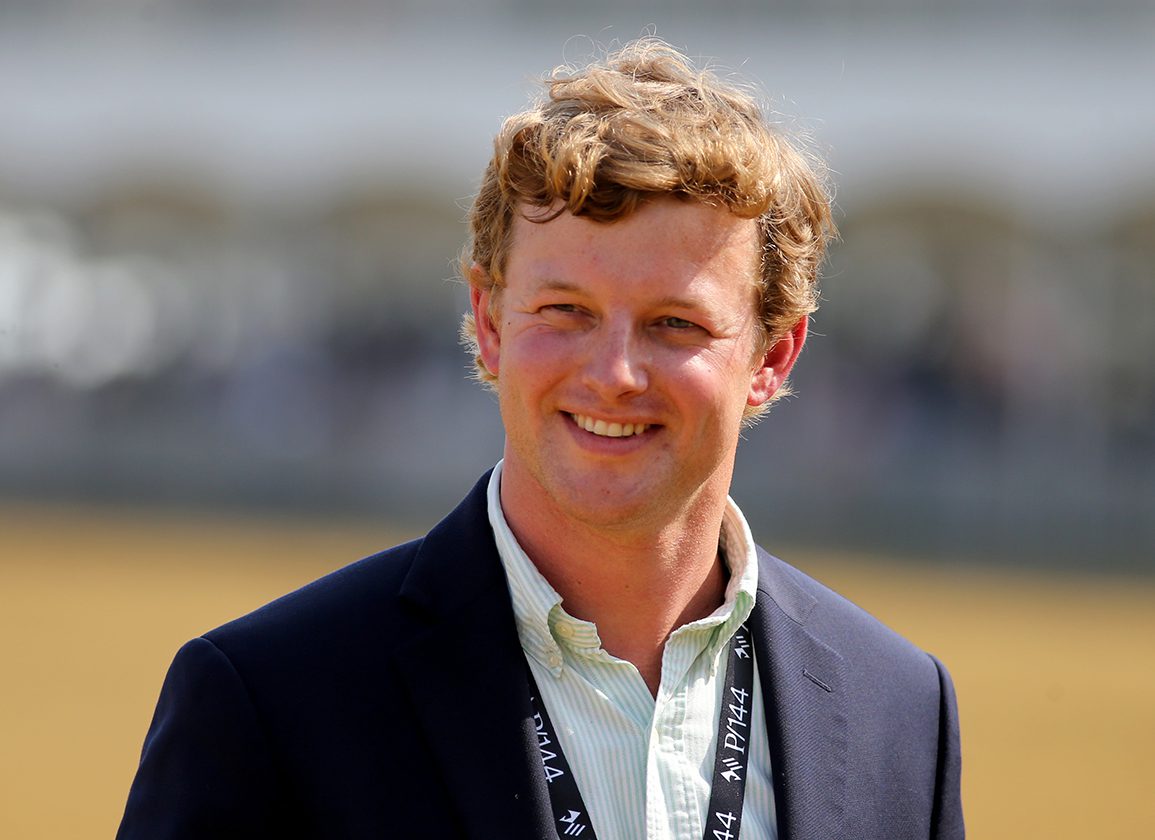 Hall of Famer Bill Mott's son, Riley Mott, will go out on his own as a trainer later this year after serving as his father's assistant for the past eight years. The younger Mott has been a familiar face of his father's stable, often traveling with the barn's stars to major races around the world. The 30-year-old took out his own training license in Florida this winter.

“I learned from an early age that training horses wasn't just a business, but a lifestyle,” said Mott. “I walked my first horse when I was 6-years-old and immediately developed a love for the game.”

Mott began rubbing horses and walking hots in his father's barn, eventually ran the shedrow, and was finally named assistant trainer in 2014. He also majored in economics at the University of Kentucky. His father is not only in the Hall of Fame, but is also a three-time winner of the Eclipse Award for outstanding trainer and has trained numerous champions, including two-time Horse of the Year Cigar.

“Following in my dad's footsteps is something I think about every day,” said Mott. “I hold him in such high regard both personally and professionally. I often use his accomplishments as motivation to step up my game as both a horseman and a human.”

He continued: “I have learned so much from working under the boss and everyone else in our operation, but by far the most important lesson I've learned from him is that no matter what, it's all about the horses. You strive to look out for your owners' best interests and provide a healthy working environment for your staff, but to do that you must do right by your horses. You do that, and the rest will follow.”

Mott said that several of his father's owners have offered to support him with horses. He has also started to pick up new clients.

He and his wife, Megan, reside in Saratoga during the summer months, but plan to move to Hot Springs for the upcoming Oaklawn meet and then to Kentucky for the rest of the year. They have a 9-month-old daughter, Margot.