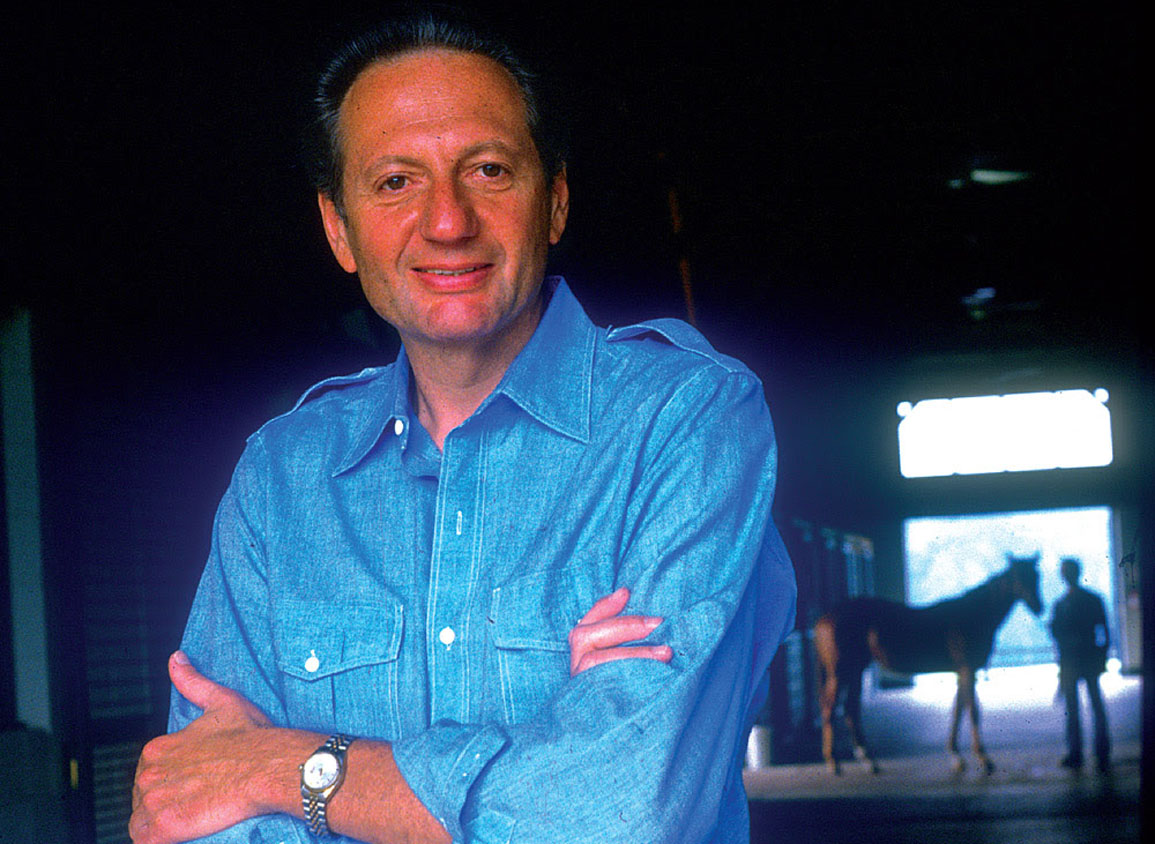 Born in the Bronx, N.Y., Golden made his fortune in the garment industry in New York before turning his attention to the Thoroughbred industry. He purchased an undeveloped property in Chesapeake City in 1986 and created Sycamore Hall Farm. In 2016, he was the breeder of three Maryland-bred champions–Giant Run, Greatbullsoffire and Top Striker–and in 2018 was named Maryland Breeder of the Year.

Golden was one of the founders of Northview Stallion Station, along with Allaire duPont and Tom Bowman. Northview opened in 1989 on the site of Windfields Farm's former Northview annex before moving to the main farm and present location in 1991. As president and CEO of Northview, Golden retained Windfield's sires Smarten, Caveat and Two Punch and added Waquoit, Polish Numbers, Private Terms and Not For Love, the latter Maryland's Stallion of the Year 13 times.

His wife Ann passed in 2015, but he is survived by his son Dr. Michael Golden, who is the current president of Northview, as well as his daughter Lisa Hofstetter and her husband Gregg.

In lieu of flowers, contributions may be made in Mr. Golden's memory to Beyond the Wire. Due to ongoing public health concerns, graveside services will be private and Shiva will not be observed.