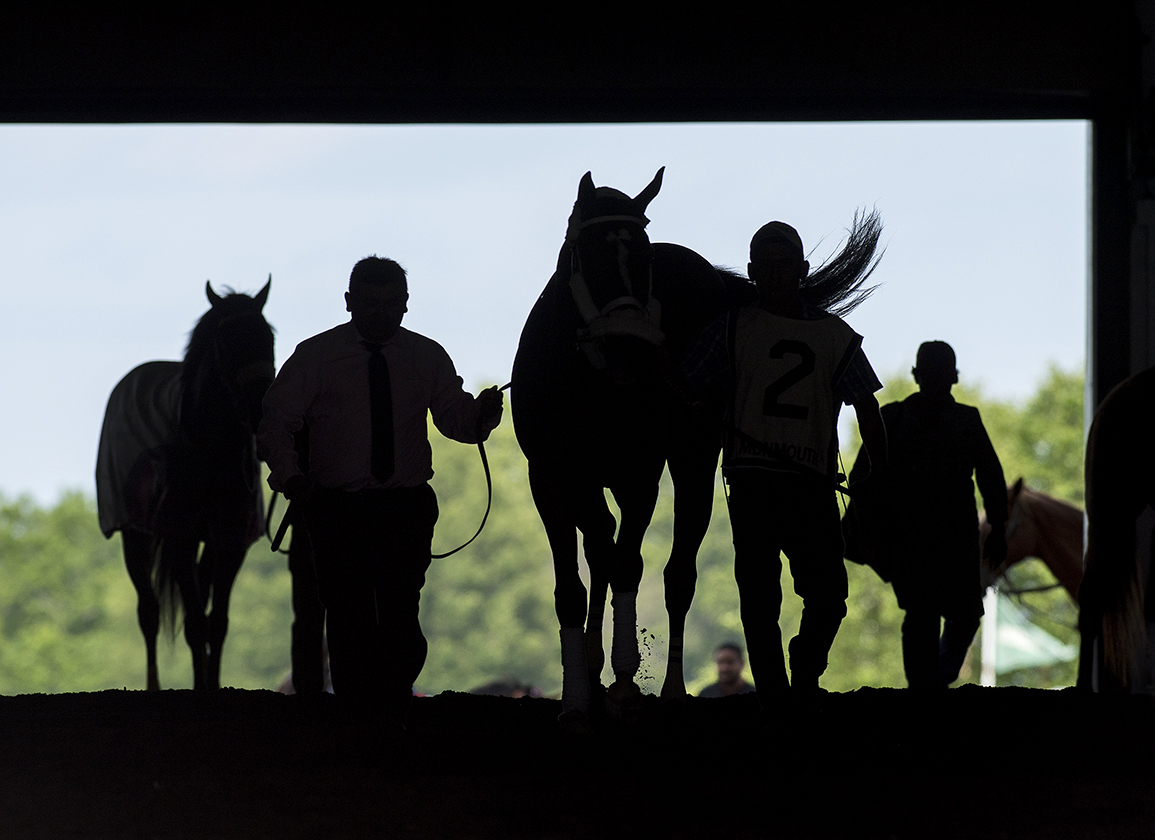 New federal legislation has been introduced that, if passed, could prove a fillip for trainers struggling to find and hold on to immigrant grooms, hotwalkers and exercise riders in a labor market already squeezed thin.

According to the bill as currently written, it amends the definition of “returning worker” to include anyone who has entered the U.S. on an H-2B visa in any one of the three previous years.

Among other changes, the bill seeks to streamline the application process, requiring the Department of Labor to maintain a public online job registry. It would also implement new integrity measures and anti-fraud provisions.

The H-2B is arguably the most commonly requested visa for backstretch workers, and is awarded to seasonal “non-agricultural” workers like those in landscaping, hospitality sectors, the seafood industry and in some construction jobs.

The number of H-2Bs is capped at 66,000 annually, with an even split of 33,000 available for each half of the federal government's fiscal year. And while additional visas are frequently made available, they're not always enough to meet demand.

To help release a bit of steam from the system, congress has periodically enacted a returning worker provision, which permits those who had previously been in the U.S. on an H-2B visa–granted during a particular period–to be exempt from that cap.

For example, the last time this program went into effect–towards the end of Dec. 2015–the returning worker exemption permitted those who had previously held an H-2B visa issued between Oct. 2012 and Sept. 2015 to be cap-exempt for fiscal year 2016.

That exemption expired at the end of 2016 and has not been re-enacted since.