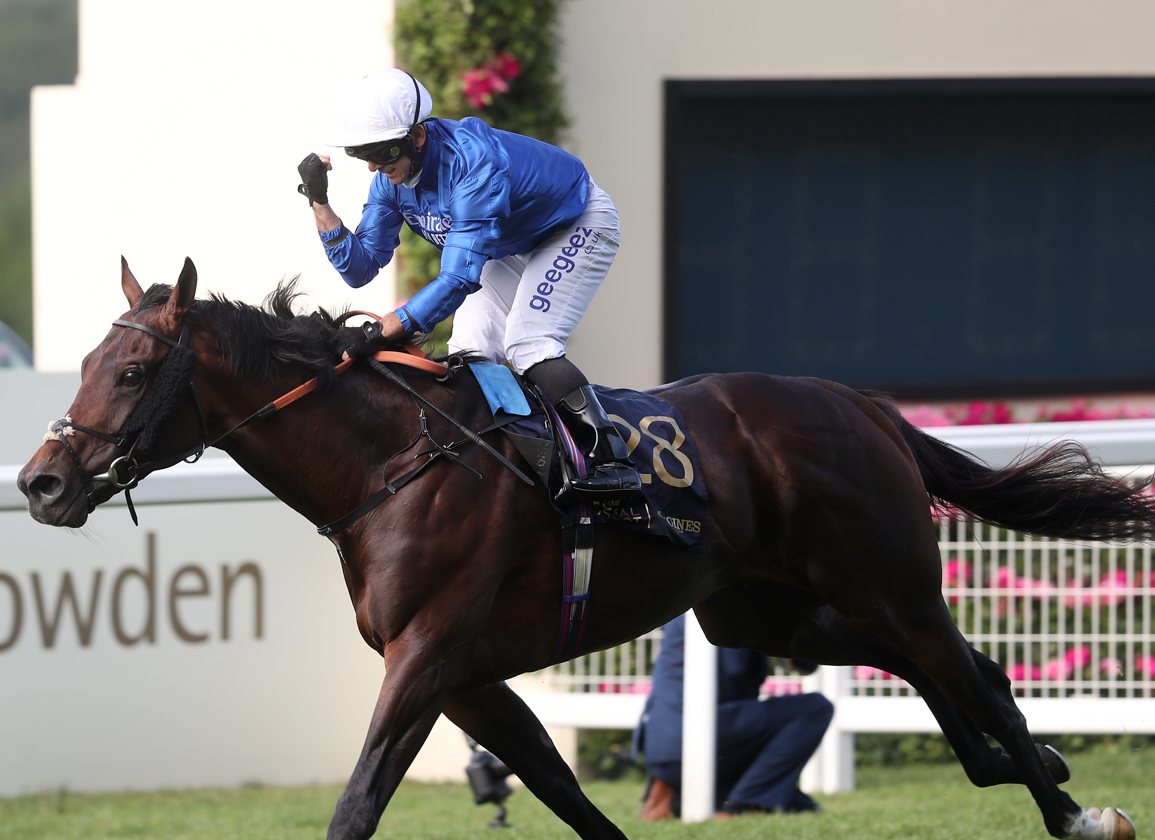 Dual group winner Real World (Ire) (Dark Angel {Ire}) pleased trainer Saeed bin Suroor in his work on Thursday and is being pointed at the $20-million G1 Saudi Cup in February. Godolphin's 5-year-old son of Nafura (GB) (Dubawi {Ire}), who won the Listed Royal Hunt Cup at Royal Ascot on June 16, added the Aug. 21 Strensall S. prior to signing off last season with a narrow victory in the G2 Prix Daniel Wildenstein at ParisLongchamp on Oct. 2.

“He worked today and he worked really well, he's in good order and I'm very happy with him,” said Bin Suroor on Thursday. “The target with him is to take him to Saudi, but I would like to give him a race first at the end of this month.

“I will judge him when he works next week and see when I think he is ready for a race and then we'll make a plan. We don't need to run him on dirt before Saudi, I'll run him on turf, we'll go back on dirt in the Saudi Cup.”

He added, “When we took him back to Newmarket he grew and became a better horse, it's as simple as that. That is why I want to run him on turf first, to get him ready for the Saudi Cup.”