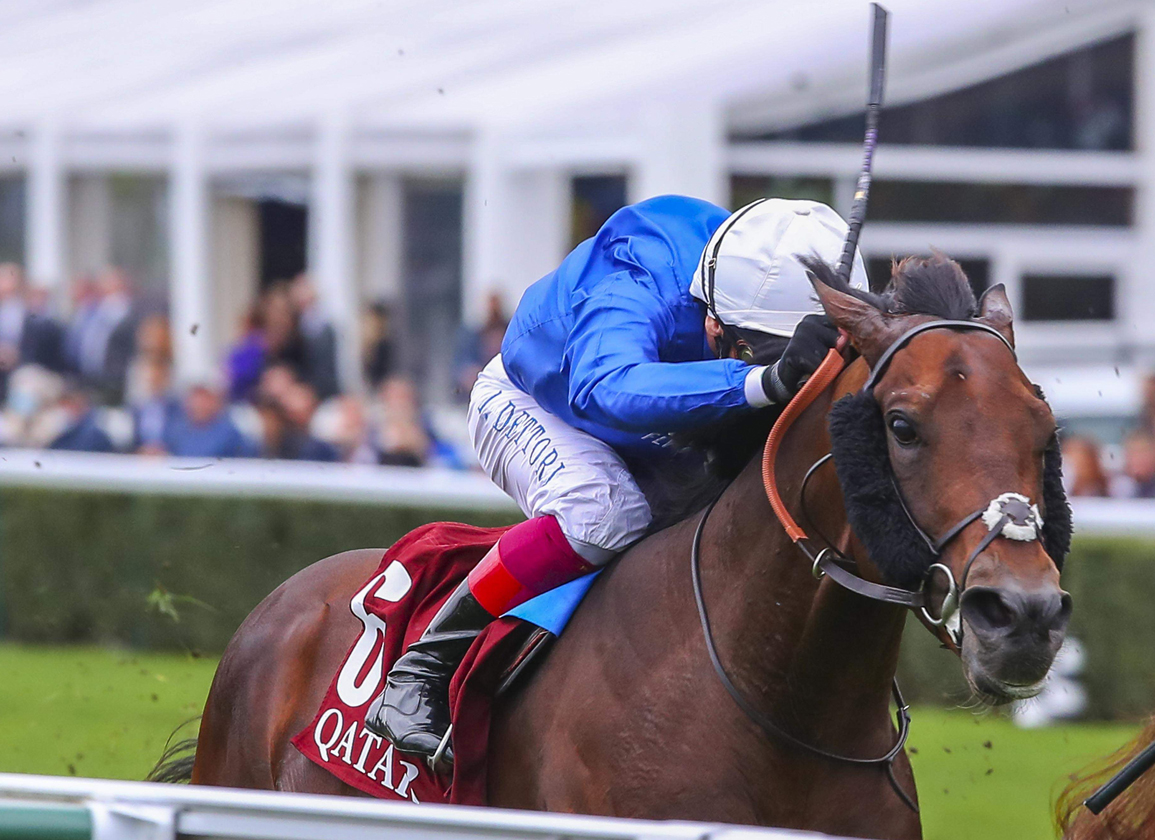 Although he beat just three home in the G1 Saudi Cup a fortnight ago, trainer Saeed bin Suroor said Real World (Ire) (Dark Angel {Ire}) could still stay on the dirt for the G1 Dubai World Cup on Mar. 26.

Godolphin's 5-year-old came alive in Britain last summer, winning the Royal Hunt Cup at Royal Ascot followed by three straight black-type races culminating in the G2 Prix Daniel Wildenstein in October, and he kicked off his campaign with victory in the G2 Zabeel Mile at Meydan on Jan. 28. Real World ran on the dirt four times during last year's carnival and while he didn't win, he was placed three times, and bin Suroor said his Saudi Cup performance wasn't about an inability to handle dirt.

“He missed the break and from the start it did not look like he was going to win,” the trainer said. “That was clear to me and everyone else who saw it. He has come back after the race very good and he has exercised well. He is happy and healthy.

“He looks good, we will keep options open for him now. He will either go to the Dubai World Cup or the [G1] Dubai Turf, the nine-furlong race. I think we will make that decision a week before the race. I have to talk to Sheikh Mohammed about that.

Bin Suroor's Storm Damage (GB) (Night Of Thunder {Ire}) was the winner of the only non black-type race on Meydan's Super Saturday card last weekend, and the 4-year-old gelding looks ready to step up to pattern level.

“He is a nice horse,” said bin Suroor. “Last time Frankie [Dettori] rode him, he won over seven furlongs at Meydan on Super Saturday. He is a horse who could go over sprint trips or over a mile and could go for the Dubai Turf. The options are open for him.”