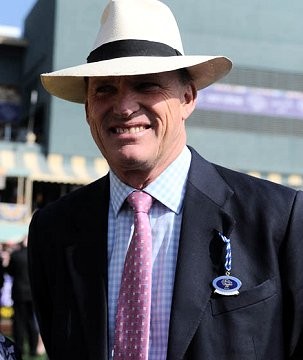 The Racing League will see 12 teams of 30 horses each compete over 36 races during a six-week period at Newcastle, Doncaster, Lingfield and Windsor. Each event is worth £50,000, with an overall prizemoney of £1.8 million for the series beginning on July 29 and running until Sept. 2.

Jeremy Wray, Racing League Chief Executive said, “We are really pleased to have such an illustrious group of trainers forming the 12 teams and are delighted to be adding an international flavour with the teams from Ireland and France. The next step will be for each team to select their three jockeys.”