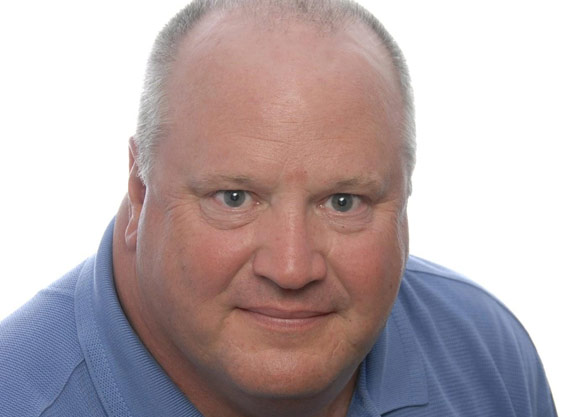 Joseph Brant Latta, age 60, of Fort Smith, Arkansas, passed away Mar. 15. After earning his accounting degree from the University of Arkansas at Fayetteville, Brant went on to study racetrack management at The University of Arizona. He worked at Longacres and when that closed Brant became the general manager at Yakima Meadows for two years.

Brant went on to manage Turf Paradise and later became the general manager of Santa Anita Park. In the last part of his racing career, he acted as chief operating officer for Magna Entertainment and worked closely with Magna's numerous tracks around the country. In 2008, he retired from the racing industry and opened an insurance agency that he owned until his passing.

Brant is survived by his wife Heather Latta; his daughter, Claire Rose Latta; his son, Brayden Latta; and many siblings. A funeral mass will be celebrated Mar. 20 at 11:00am at Sacred Heart of Mary Catholic Church in Barling, Arkansas. In lieu of flowers, memorial contributions may be made to Sacred Heart of Mary Catholic Church, 1301 Frank Street, Barling, AR, 72923 or The American Stroke Association at www.stroke.org.