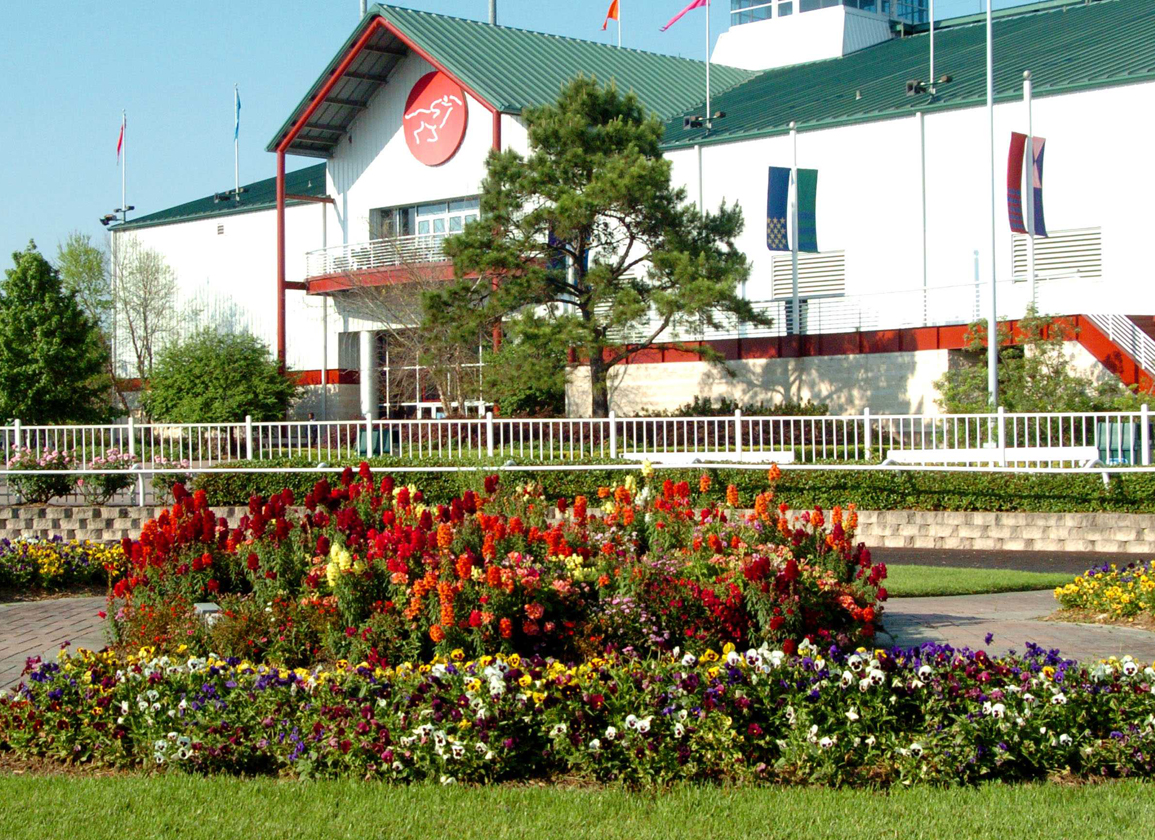 Racing executive and former Sam Houston President Robert Bork passed away peacefully at his home in Houston June 11 at the age of 83.

“I lost count very early in my career about how many times I was asked if I was Bob Bork's son,” said Dan Bork, who serves as assistant racing secretary/stakes coordinator at Churchill Downs and racing secretary at Ellis Park. “My dad was known as an industry leader and greatly admired by so many accomplished horsemen and racing executives. It was way more than a job for him; he truly loved the sport of horseracing.”

“Bob Bork set a tremendous foundation for the growth of Sam Houston Race Park when he was hired in 1995,” said Dwight Berube, Sam Houston's vice president and general manager. “Throughout his 12-year tenure, he was admired by horsemen, horseplayers and employees and initiated many programs that have been emulated by racetracks across the country.”

Bork is survived by his wife of 58 years, Judith Bork; children Dina Ruggerio, Dan Bork and Michael Bork and seven grandchildren. He was preceded in death by his son, Robert Bork, Jr; brother William Bork and sisters Janet and Karen. Funeral arrangements are pending and a Celebration of Life honoring Bork will be held at Sam Houston Race Park in the near future.