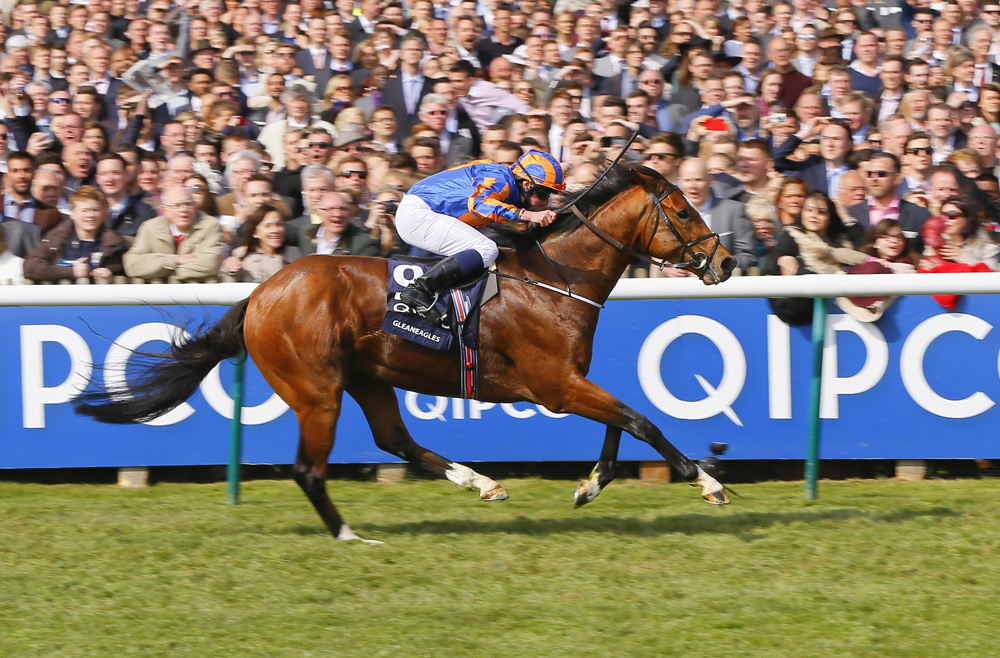 Michael Prosser, head of racing of Jockey Club Racecourses East Region, said, “2016 will be a landmark year for Newmarket as not only are we celebrating the 350th anniversary of the home of horse racing, but the QIPCO 1000 and QIPCO 2000 Guineas will run with prize money parity again as well as being the most valuable they have ever been. QIPCO has made an incredibly important contribution to British racing over recent times and Newmarket is so grateful that it continues to support the two biggest races of our spring season with such generosity and enthusiasm.”

Rod Street, chief executive of British Champions Series, said, “Since the launch of QIPCO British Champions Series in 2011, prize money across the series races has increased by 64%, from £11.1 million in 2010 to £18.4 million, marking a significant investment in British flat racing’s most important races. We are tremendously grateful to QIPCO as the series sponsor, both for their support and for their continuing commitment to British racing which, as announced last June, will see them remain the title sponsors of both the Guineas Festival and the Series until 2024.”