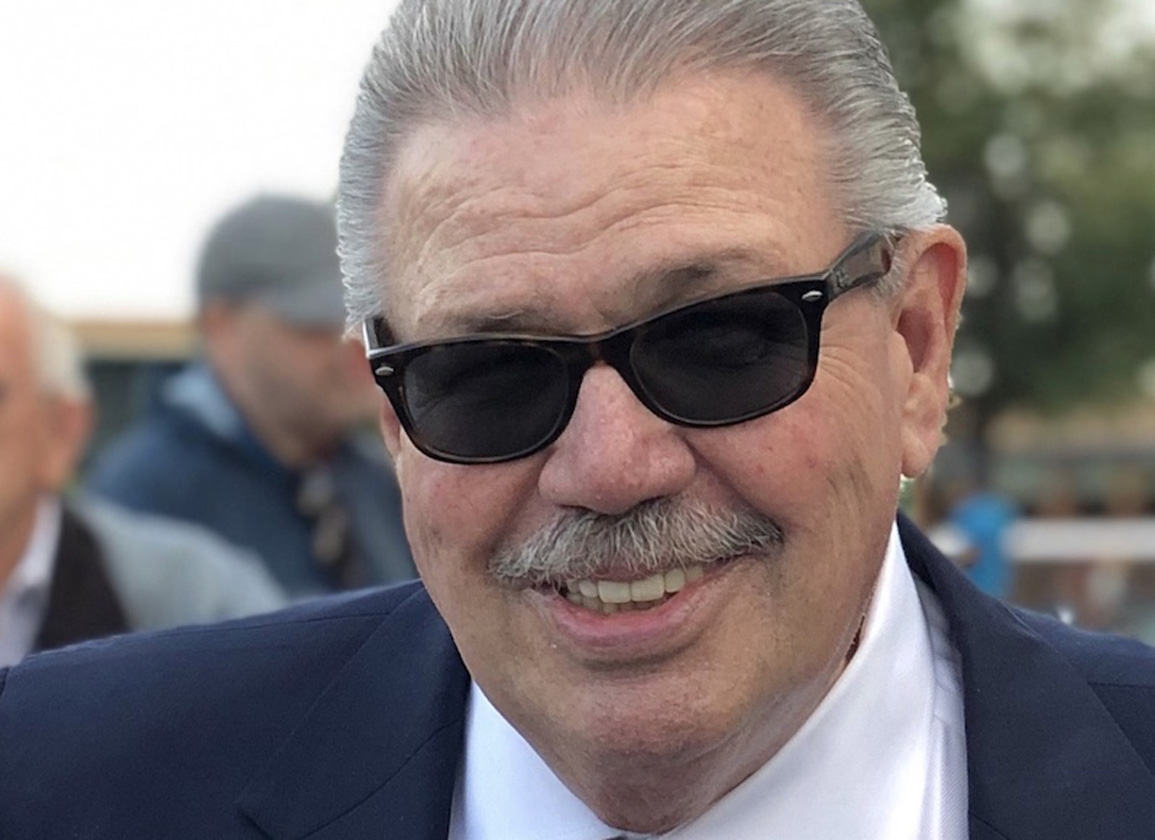 After 25 years on the job, Michael P. Ballezzi is calling it quits as the Executive Director of the Pennsylvania Thoroughbred Horsemen's Association.  Since taking the reins in 1996 as executive director, Ballezzi has been a champion of the sport, its horsemen, and equine athletes while spearheading programs which would ultimately become the model for industry-wide change in equine aftercare. His most successful efforts include establishing the Horsemen's Purchasing Association, providing bedding, feed, supplements, and equipment at discounted prices on the backstretch at Parx; developing Turning for Home in May 2008, which garnered national acclaim thanks to an HBO feature on Real Sports with Bryant Gumbel; and the creation of The Granny Fund, which provides scholarships to Parx stable employees to continue their education in college and night classes.

On a larger scale, Ballezzi played an integral role in shaping Pennsylvania's horse racing industry through fierce advocation for the passing of the Pennsylvania Race Horse Development and Gaming Act. The legislation legalized slot machines and provided a percentage of the revenue to bolster racing purses and breeding incentives. Following the legalization of slot machines, he played an instrumental role in negotiations with Parx management that culminated with the track rebuilding all existing barns, and renovating all existing dorm rooms with heat and A/C, new wiring, and secured windows and doors. Ballezzi prioritized strong health insurance policies for eligible horsemen including emergency room visits, hospitalization, doctor's visits, a prescription plan, vision and dental care, and life insurance.

“Mike Ballezzi has had an immense impact on Parx and Pennsylvania racing, and he has created a legacy that will benefit horsemen, backstretch workers, and our equine athletes for years to come,” said Salvatore DeBunda, President of the PTHA Board of Directors. “Mike dedicated the past 25 years of his life to championing the interests of those who work in our industry and fighting to create a fair and level playing field for all horsemen. On behalf of the PTHA Board and the horsemen at Parx, I thank Mike Ballezzi for his unwavering commitment to horsemen and his leadership in our industry.”