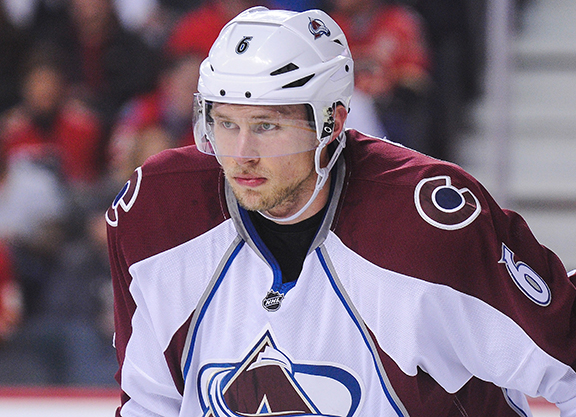 Despite the best efforts from her owner and trainer to save her, Princess Dorian (Idiot Proof) was euthanized Monday after developing acute laminitis in both hind legs.

The story was first reported by Daily Racing Form.

Princess Dorian was co-owned by trainer Andrew Lerner and Colorado Avalanche defenseman Erik Johnson. She broke down in an $8,000 claimer Nov. 10 at Del Mar, but Johnson, determined to save her, had her sent to the San Luis Rey Equine Hospital, where surgery was performed last Monday.

“[Sunday night] Princess Dorian’s condition rapidly deteriorated,” Johnson said via text. “She developed severe acute hind limb bilateral laminitis and the humane thing to do was euthanize her. My heart breaks for her and for everyone who loved her. I commend the on-site vets at Del Mar, the team at the San Luis Rey Equine Hospital and trainer Andrew Lerner for their terrific care of her. If there was anything more to be done for her I would have done it. I loved Princess Dorian and will miss her greatly.”

Lerner, who was not available for comment Monday afternoon, told DRF: “She became very uncomfortable behind. It happened so quickly. It took everyone by surprise, owing to the way she had been doing.”

Three horses broke down on the Nov. 10 card at Del Mar. Two were euthanized shortly after being injured, but there was considerable hope that Princess Dorian could be saved. Huddling with Lerner, Johnson told his trainer to “do whatever you can to save this horse’s life. I don’t care what it costs. She deserves it.”

The initial prognosis was optimistic as Lerner said the 5-year-old mare had come out of the surgery in good shape.

“She was a good patient and has such a big heart.” Lerner told the TDN Saturday. “That fighting spirit has helped her get better. She has a long way to go before she is fully recovered and we are all aware of that. We cleared one hurdle with the surgery. She’s bearing weight on it now. We’re hopeful she’ll come out of this OK and lead a fun life on the farm.”