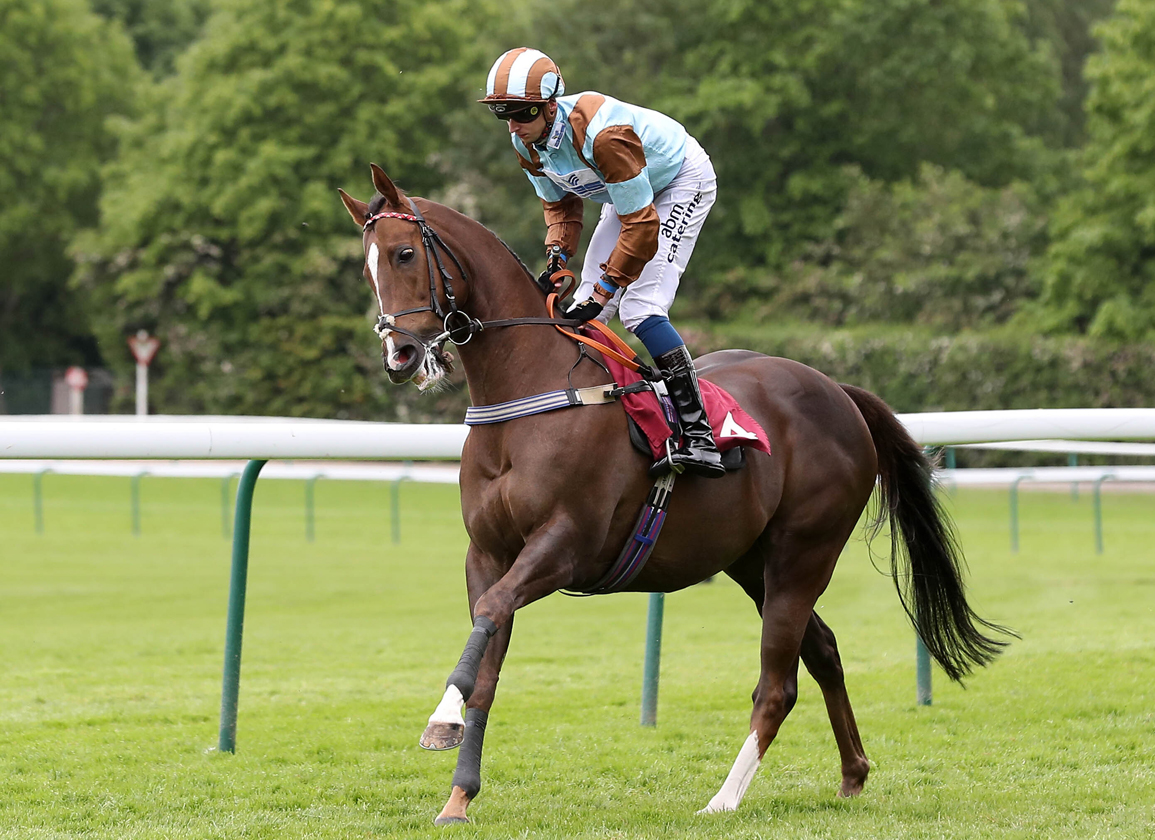 Time has been called on the racing career of popular sprinter Caspian Prince (Ire) (Dylan Thomas {Ire}–Crystal Gaze {Ire}, by Rainbow Quest) owing to a flare up of an old injury.

The 12-year-old gelding, who won the Dash at Epsom three times for three different trainers, accumulated 23 wins and 22 placings from 115 starts with earnings of $1,249,597. Trained in his later years by Michael Appleby, the Ballygallon Stud-bred won the 2017 G2 Sapphire S. and 2016 Listed Mercury S. and was placed in another four black-type races.

“He's been a legend, an absolute star, he's a nice character and I've been privileged to train him,” Appleby said. “We've had some great times with him. We've had him for the last few years of his career and he always gives his all, he's a favourite in the yard with the staff.

“He's broken track records as a 12-year-old, you won't see many horses doing that, I think he's the oldest horse in England to win a Class 2. We've not been hard on him at all, we didn't do too much with him because we kept him for the track.”

Caspian Prince will now be retrained for a second career in another discipline.

“We were half-thinking of keeping him at home and just putting him in the field with a couple of horse that have retired, but I don't think he's ready for that,” Appleby added. “I think he'd still like to be active and doing something else.”