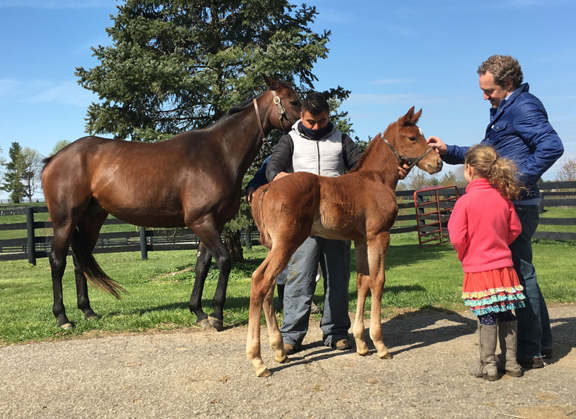 Every year, the G2 UAE Derby winner has a perceived advantage at having won the longest race among any of the Kentucky Derby hopefuls (1 3/16 miles). But that’s a theoretical edge that has never translated into better than a sixth-place try in Louisville. This $135,000 KEESEP Point of Entry ridgling has dark-horse potential, though, if you dismiss his aberrational losses at the Fair Grounds on the basis of trainer Brendan Walsh’s assertion that Plus Que Parfait just didn’t like the track there. In five races over four other surfaces, he has never finished worse than third and has never been more than 3 1/2 lengths behind the winner. Plus Que Parfait showed promise in Dubai cutting through traffic for a sustained 2 1/2-furlong winning bid, and Walsh has said this ridgling has a mature enough temperament to handle the Derby hoopla. Plus Que Parfait will reunite with jockey Ricardo Santana Jr. in the Derby. The two teamed for a maiden win at Keeneland last October in front of second- and third-place finishers who subsequently won graded stakes. 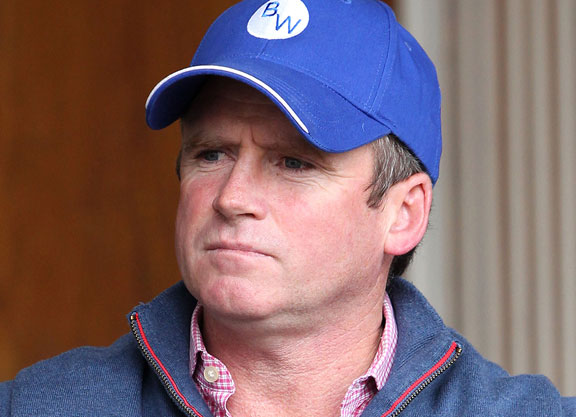 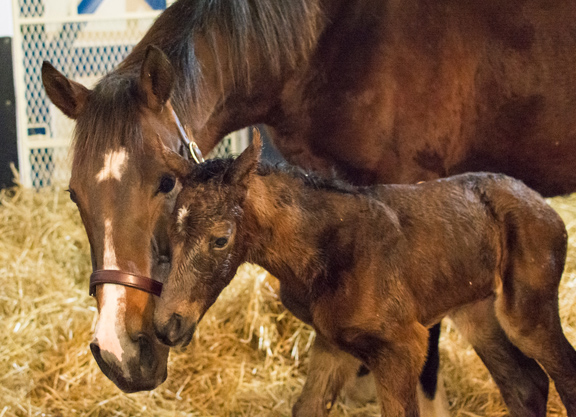 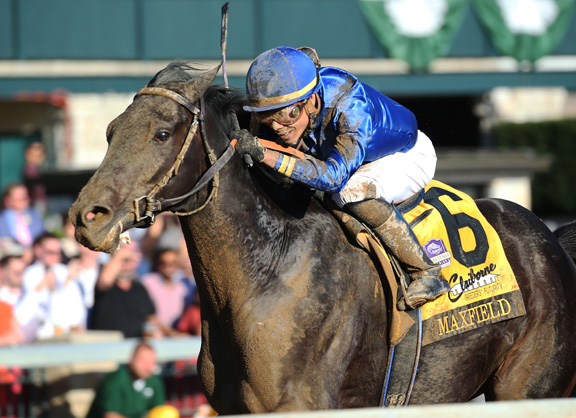 Street Sense Colt Takes it to the ‘Max’ in the Futurity 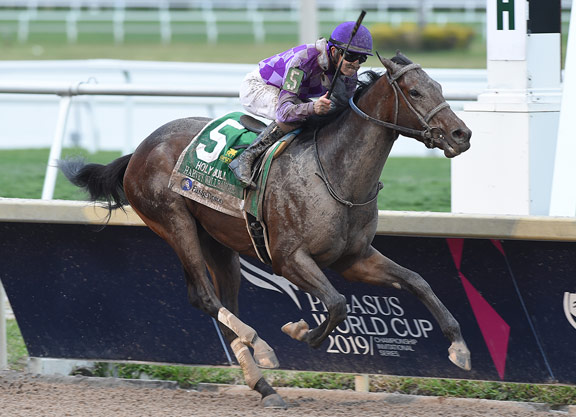 On the Road to the Keeneland Korea Cup 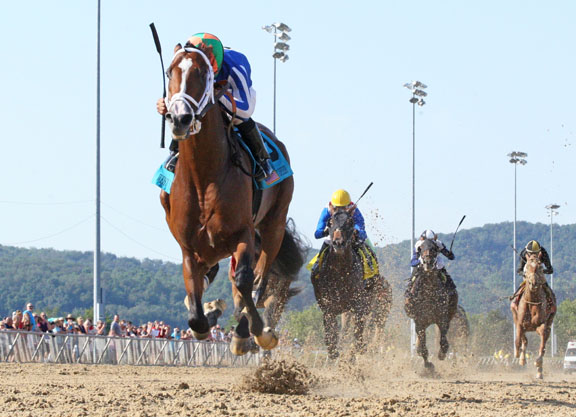