Phoenix on the Docket For Go Bears Go 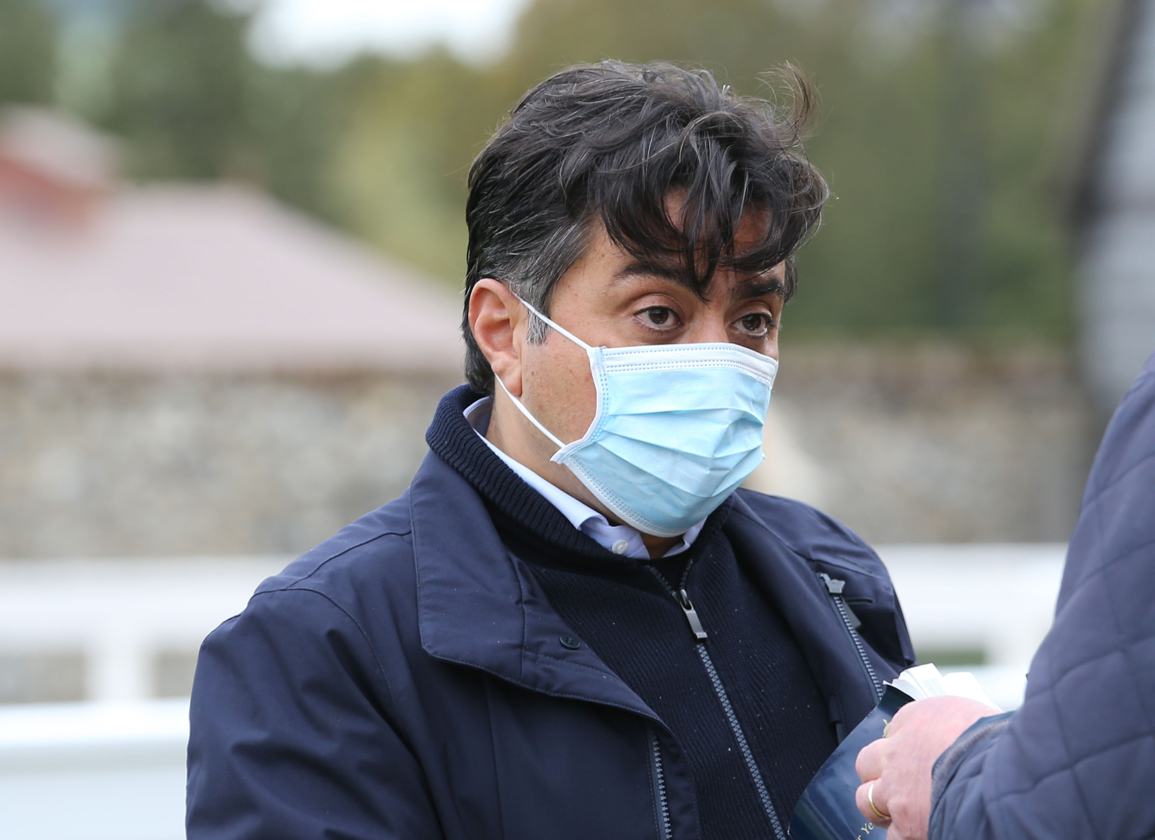 Saturday's G2 Railway S. hero Go Bears Go (Ire) (Kodi Bear {Ire}) will be pointed to the G1 Keeneland Phoenix S. at The Curragh on Aug. 8. Owned by Kia Joorabchian's Amo Racing Limited and P. Waney, Go Bears Go broke his maiden at Ascot on May 8 and was a close second in the G2 Norfolk S. at Royal Ascot on June 17.

“We were obviously thrilled with the horse, especially after going so close at Royal Ascot,” said trainer David Loughnane.

“We've got six weeks until the Phoenix and I think that's where we'll go. He's had a busy 10 days now, so we'll give him a quiet couple of weeks and then we've got three and a half to four weeks to get him ready for the Phoenix. That's the most logical step, I think.”