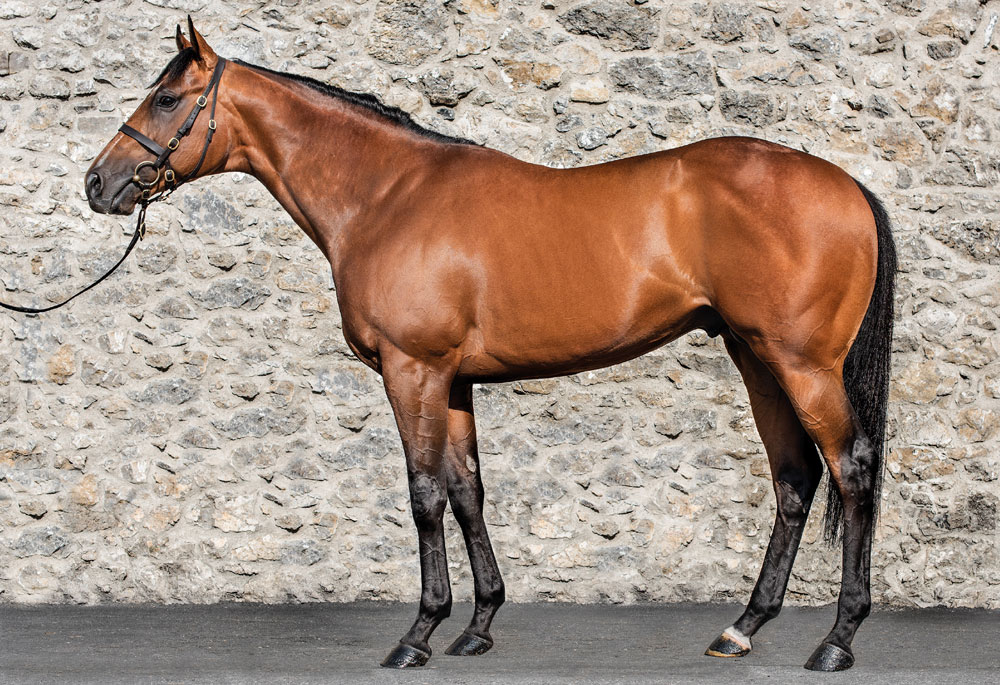 Observations on the European Racing Scene turns the spotlight on the best European races of the day, highlighting well-pedigreed horses early in their careers, horses of note returning to action and young runners that achieved notable results in the sales ring. Saturday's Observations features Persian Force (Ire) (Mehmas {Ire}).

2.05 Navan, Mdn, €16,000, 2yo, 5f 162yT
BROADHURST (IRE) (No Nay Never) is the latest representative of Coolmore's red-hot sire to emerge from Ballydoyle, with the February-foaled bay having proved a €620,000 sensation at the Goffs Orby. The first foal out of the listed scorer and GII Santa Ana S.-placed Sweet Charity (Fr) (Myboycharlie {Ire}), he faces 10 rivals.

3.35 Newmarket, Novice, £10,000, 2yo, f, 6fT
DISTINGUISHED LADY (FR) (Zoustar {Aus}) is another Amo Racing notable as a 400,000gns Tattersalls Craven Breeze Up graduate entrusted to the capable hands of Richard Hannon and her early education will put her in good stead against a trio of future projects from Godolphin including Mawj (Ire) (Exceed and Excel {Aus}), a half-sister to last year's GI Breeders' Cup Juvenile Turf hero Modern Games (Ire) (Dubawi {Ire}).