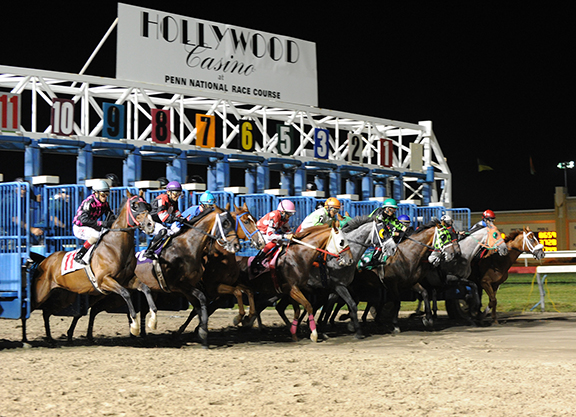 The GII $500,000 Penn Mile S. as well as the $200,000 Penn Oaks, $100,000 Pennsylvania Governor’s Cup and $100,000 7 Forty 3 S., all scheduled to take place at Penn National May 30, have been canceled, according to a press release distributed via Twitter by the Pennsylvania H.B.P.A. A quartet of Pennsylvania-bred stakes races originally slated for Penn Mile day will be rescheduled.

Pennsylvania Governor Tom Wolf previously announced a plan that calls for the state to reopen in stages, and in Pennsylvania’s case, red, yellow and green phases. He said that racetracks cannot resume racing until their geographic areas have been placed in the green category.