Oxted to Be Examined After July Cup Third 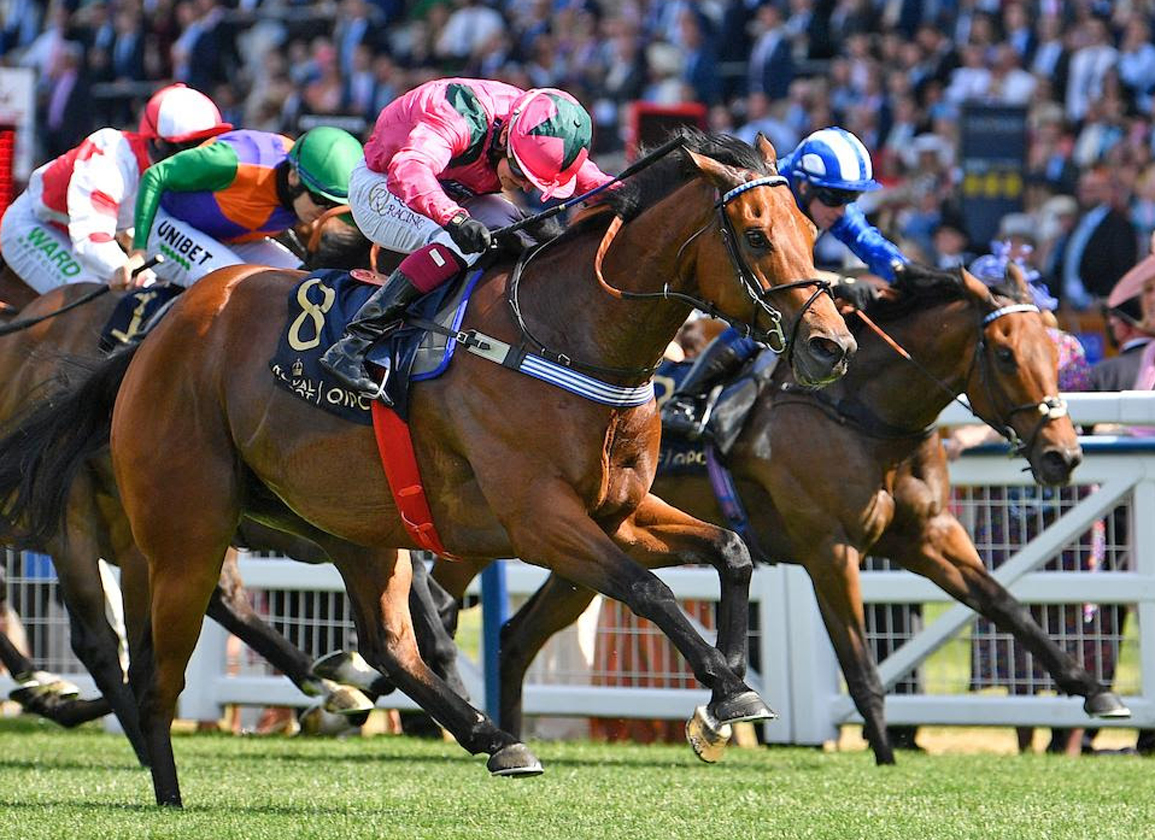 Two-time Group 1 winner and Saturday's G1 Darley July Cup third Oxted (GB) (Mayson {GB}) will undergo a thorough examination by a veterinarian prior to racing again, according to trainer Roger Teal. Last year's July Cup hero, who also bagged the G1 King's Stand S. at Royal Ascot on June 15, veered right across the course during the running of the Newmarket sprint on Saturday.

The Sept. 4 G1 Betfair Sprint Cup at Haydock is a possible next port of call for the two-time Group 1 winner, all being well after the veterinary exams.

“We're sort of running out of options now, so the Sprint Cup at Haydock would be his next target if all is well,” added Teal.

Another July Cup also-ran, the dual group winner Rohaan (Ire) (Mayson {GB}), could take his chances in the G1 Prix Maurice de Gheest. The 3-year-old gelding ran 10th in the July Cup after a trio of wins including the Wokingham S. at the Royal meeting.

“He could go for the Maurice de Gheest,” said trainer David Evans. “There might not be so many runners and not as good a field as in the July Cup. That was probably the best sprint race of the season.”