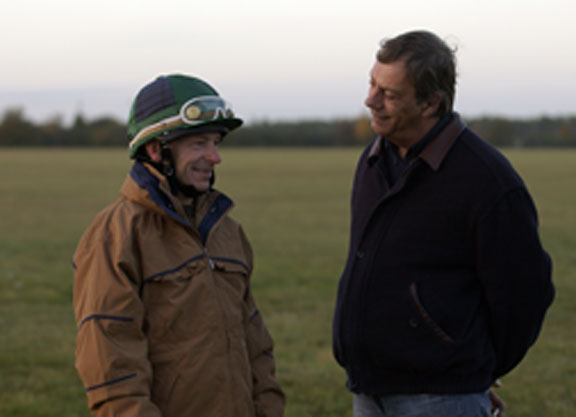 The Newmarket Open Weekend has been renamed the Henry Cecil Open Weekend as part of a three-year deal supported by a group of previous owners of the late legendary trainer. The weekend will this year be held Sept. 21 and 22.

Since the return of the open weekend to Newmarket in 2012, over a quarter-million pounds has been raised for local and racing charities, and the charitable aspect of the event will continue.

Charlie Fellowes, chairman of the Henry Cecil Open Weekend, said, “We are thrilled to have the support and to be associated with such an iconic figure in racing. The Henry Cecil Open Weekend is about celebrating his life, raising money for some very worthwhile local causes, and offering racing fans the opportunity to see behind the scenes. We are very much looking forward to welcoming visitors here in September.”