One Last Go for Maxfield in Clark 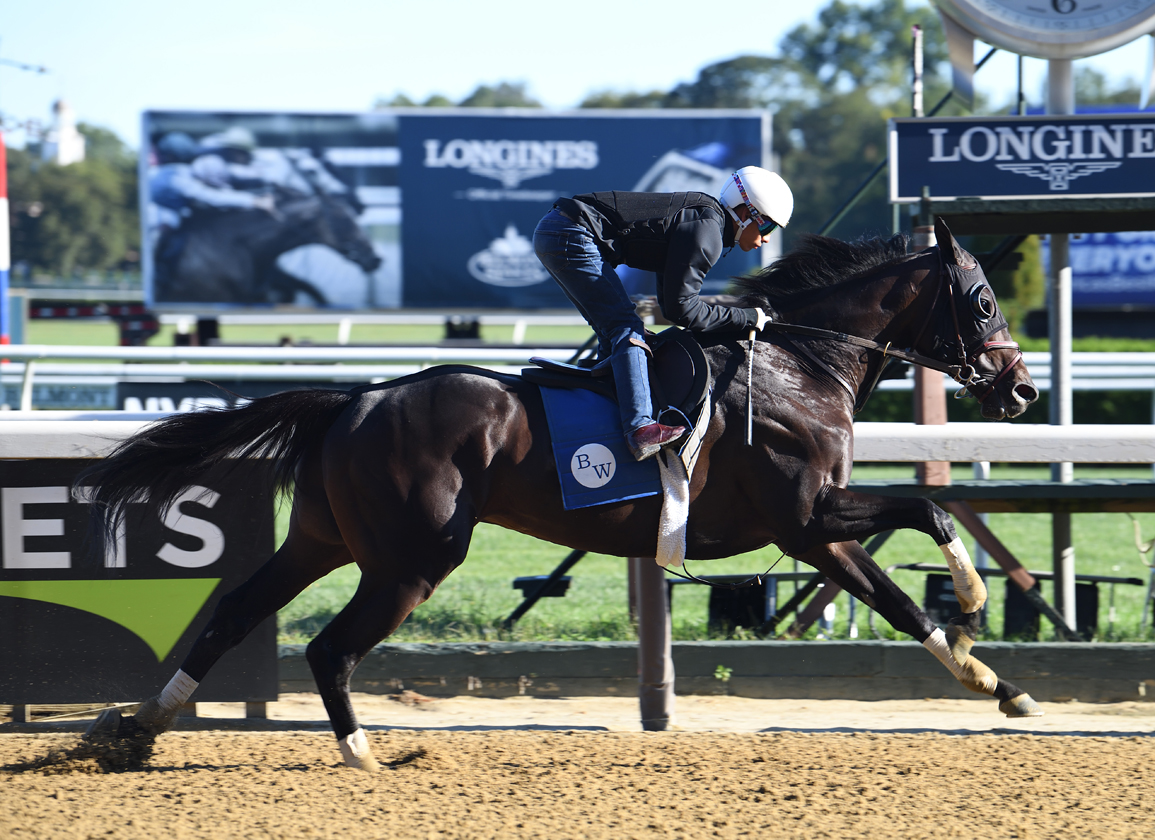 Godolphin homebred Maxfield (Street Sense) will look to take one more trip to the Churchill Downs winner's circle in Friday's GI Clark H. before he joins Darley's stallion roster for next year. The Grade I winner boasts a perfect four-for-four record under the Twin Spires, having most recently dominated the GII Stephen Foster S. over this same distance in June. Second to expected Horse of the Year Knicks Go (Paynter) in Saratoga's Aug. 7 GI Whitney S. and again to streaking Art Collector (Bernardini) in the GI Woodward S. at Belmont Oct. 2, the dark bay has earned four-straight Beyer Speed Figures of 103 or better. Dr Post (Quality Road), a dual Grade III winner this year, finished one spot behind Maxfield in the Woodward.

Sophomore Midnight Bourbon (Tiznow) figures to seize the early lead from his rail draw and could prove tough to run down. This year's GIII Lecomte S. winner and GI Preakness S. runner-up clipped heels and lost his rider when crossed over on by Hot Rod Charlie (Oxbow) in the GI Haskell Invitational S. in July, but bounced back the following month to run champion Essential Quality (Tapit) to a neck in the GI Runhappy Travers S. Aug. 28, good for a 107 Beyer Speed Figure. He paired up that figure when proving second best to Hot Rod Charlie in the GI Pennsylvania Derby Sept. 25.

Lightly raced 4-year-old 'TDN Rising Star' Happy Saver (Super Saver) aims for a late-season Grade I win for the second straight year. The Wertheimer homebred was four-for-four last term, capped by a victory in the GI Jockey Club Gold Cup in October over subsequent G1 Dubai World Cup hero Mystic Guide (Ghostzapper). He resurfaced in May to take a Belmont optional claimer, but was third behind Max Player (Honor Code) and Mystic Guide in the July 3 GII Suburban S. and second behind the former in the repositioned Jockey Club Gold Cup at Saratoga Sept. 4.