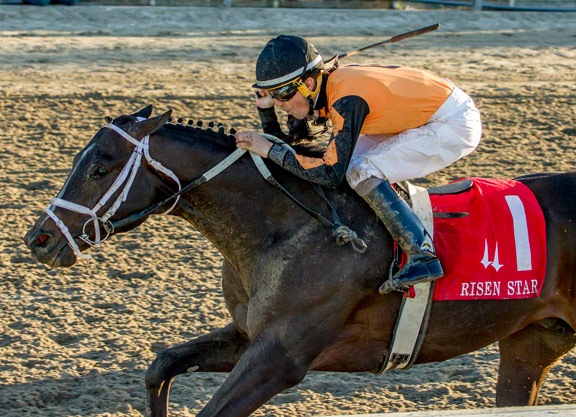 Ocala Stud has set stud fees for its roster of 12 stallions for the 2020 breeding season. Grade I Haskell Invitational winner Girvin (Tale of Ekati)'s stud fee will remain unchanged at $7,500 S&N for his second year at stud, while The Big Beast (Yes It's True), who was represented by his first crop of runners in 2019, will stand for $6,000 S&N. Girvin, who covered 149 mares in his first book, will be represented by his first foals in 2020. Also a Grade I winner, The Big Beast, ranked second-ranked as Florida's first-crop sire with 14 winners, including Inspiressa, who finished second to Bast in the GI Del Mar Debutante.