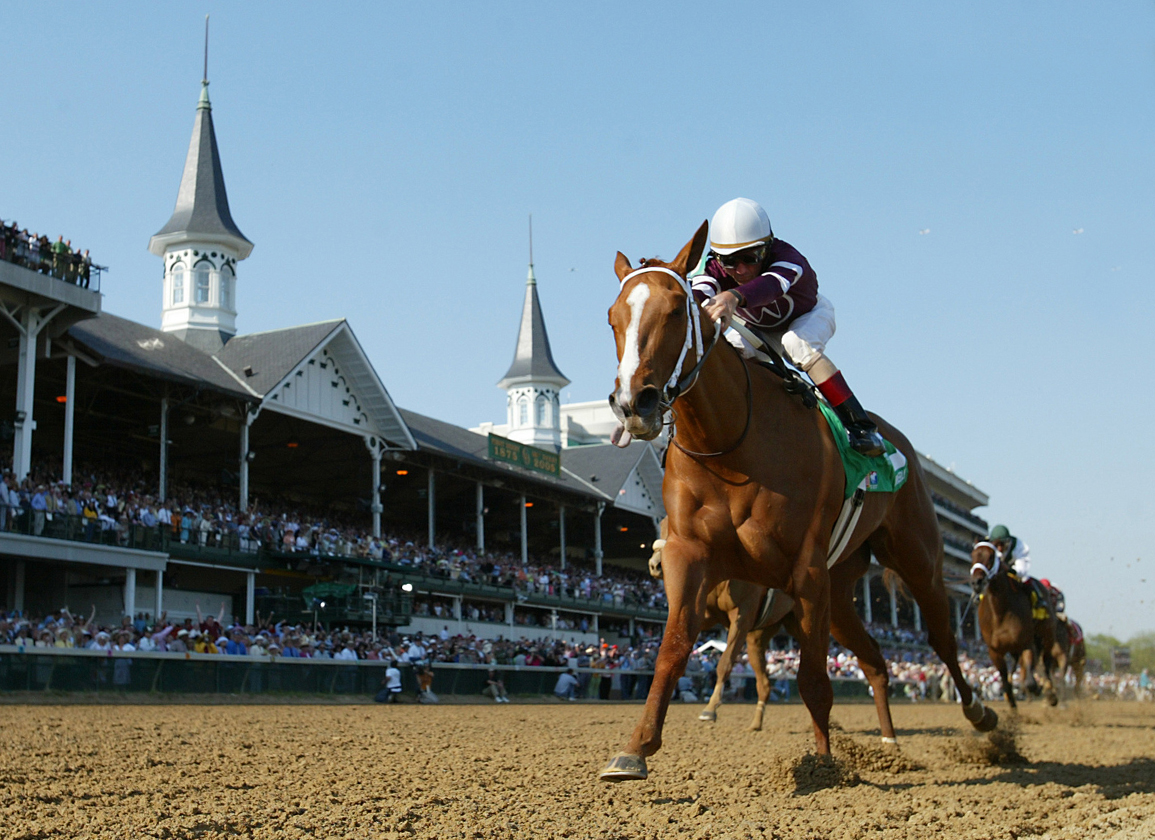 Summerly (Summer Squall–Here I Go, by Mr. Prospector), winner of the 2005 GI Kentucky Oaks for Winchell Thoroughbreds, passed away earlier this year after suffering a bout of colic, The Twinspires Edge reported. Acquired by the Winchells for $410,000 at the 2003 Keeneland September Yearling Sale, the mare was purchased by WinStar Farm for $3.3 million at the 2006 Fasig-Tipton November Sale.

“She was one of the prettiest mares we had on the farm,” WinStar's Elliott Walden told Twinspires' Ed DeRosa. “While she didn't reproduce herself, she always was a good mother, and it was a privilege to have a Kentucky Oaks winner in the broodmare band.”

In addition to the Kentucky Oaks, Summerly also won the GII Fair Grounds Oaks and GIII Silverbulletday S. She was second in the GI Coaching Club American Oaks and GI Mother Goose S.

Summerly's first foal was stakes winner Kentucky Reign (Distorted Humor) and she is also the dam of group placed Allez Marie (Unbridled's Song). She produced a filly by Always Dreaming in 2020 and a colt by that GI Kentucky Derby winner in 2021.