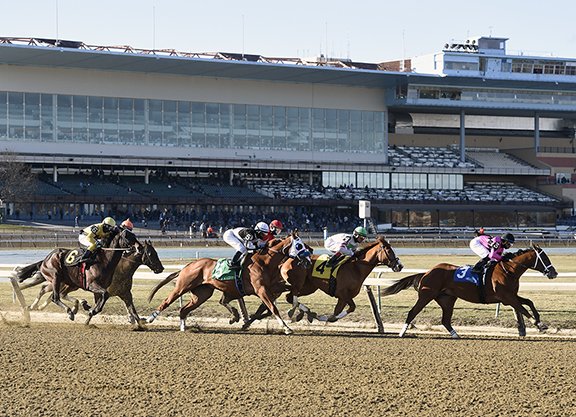 Thoroughbred horse owners, trainers and/or veterinarians who are responsible for causing or failing to guard against an administration of a bisphosphonate to a racehorse less than four years old will be investigated and could be subject to fines of $25,000 and license revocation in New York State, according to a release issued by the New York State Gaming Commission.

“The New York State Gaming Commission has determined that there is no generally accepted medical use of a bisphosphonate in a racehorse that is less than four years old; that bisphosphonates are `other doping agents' within the meaning of the rule, and that any such administration shall violate the rule,” read the release.

The rule also covers unintentional administration of the drug; and “any violation of this rule shall result in exclusion of the horse from racing and the license revocation of any responsible person,” the release said.

The Gaming Commission issued a separate general advisory in which equine medical director Scott Palmer recommended that no bisphosphonate be administered to a racehorse under four years old, and that such treatment is not a generally accepted veterinary practice.