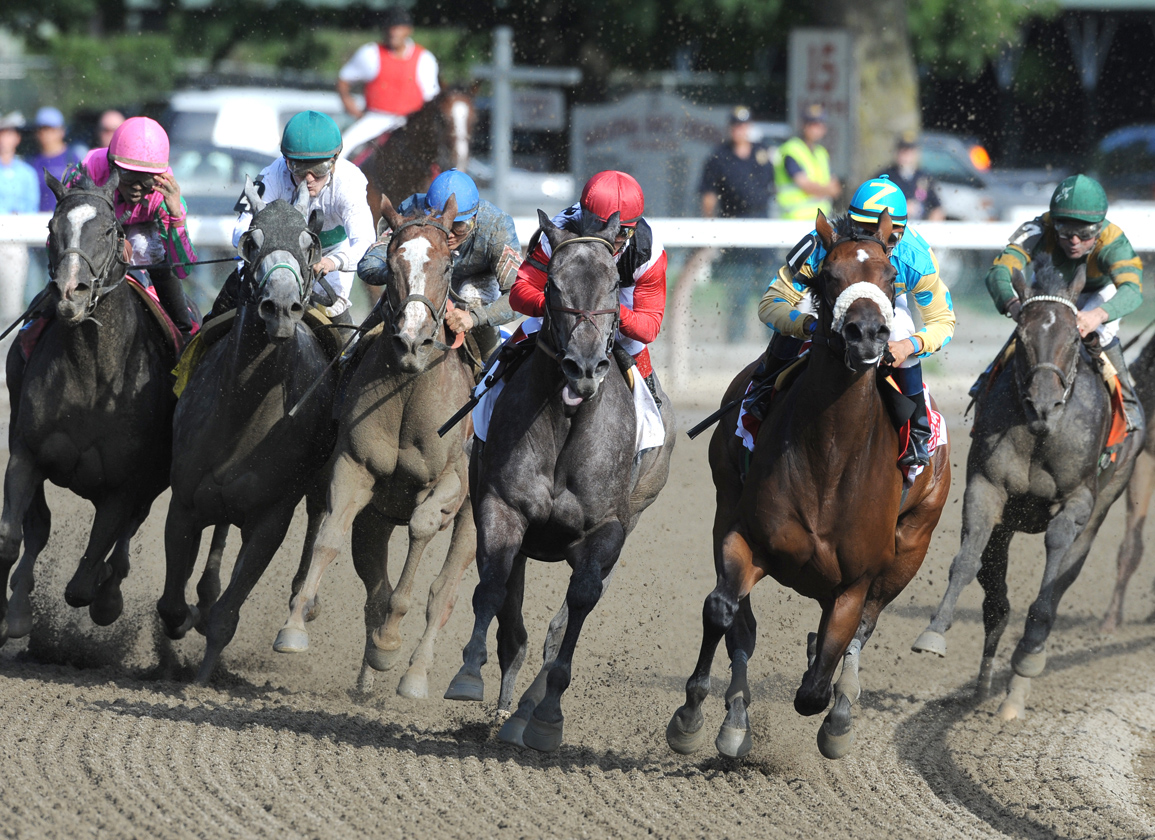 In this continuing series, we take a look ahead at US-bred and/or conceived runners entered for the upcoming weekend at the tracks on the Japan Racing Association circuit, with a focus on pedigree and/or performance in the sales ring. Plenty of activity this weekend, so we'll begin with Saturday's runners at Tokyo and Chukyo, where the promising Careerism (Upstart) will try to build on an impressive maiden victory from three weeks ago:

4th-CKO, ¥9,680,000 ($88k), Maiden, 3yo, 1400mT
ROARING (f, 3, California Chrome–Warbling, by Unbridled's Song) looks to become the fourth winner from five to race for her dam, winner of the 2010 GII Inside Information S. and placed in the GI Princess Rooney H. and GI Ballerina S. before fetching $1.1 million at Fasig-Tipton November that fall. Warbling's stakes-winning full-sister Arianna's Passion is the dam of MSW & MGSP Distorted Passion (Distorted Humor). Roaring was a $260K purchase at Keeneland September in 2019. B-Aaron & Marie Jones LLC (KY)

6th-CKO, ¥13,830,000 ($126k), Allowance, 3yo, 1800m
CAREERISM (c, 3, Upstart–Out of Goodbyes, by Out of Place) ran too good to lose in finishing runner-up in each of his first two trips to the post over the winter and most recently overcame a bit of a slow start from a double-digit gate to graduate by seven lengths over this track and distance in strong time May 8 (see below, gate 14). An $85K FTKNOV weanling purchase, the February foal fetched $120K at FTKJUL in 2019 and $200K as an OBS March breezer last year. Yuichi Fukunaga has a return call. B-Golden Pedigree LLC (KY)