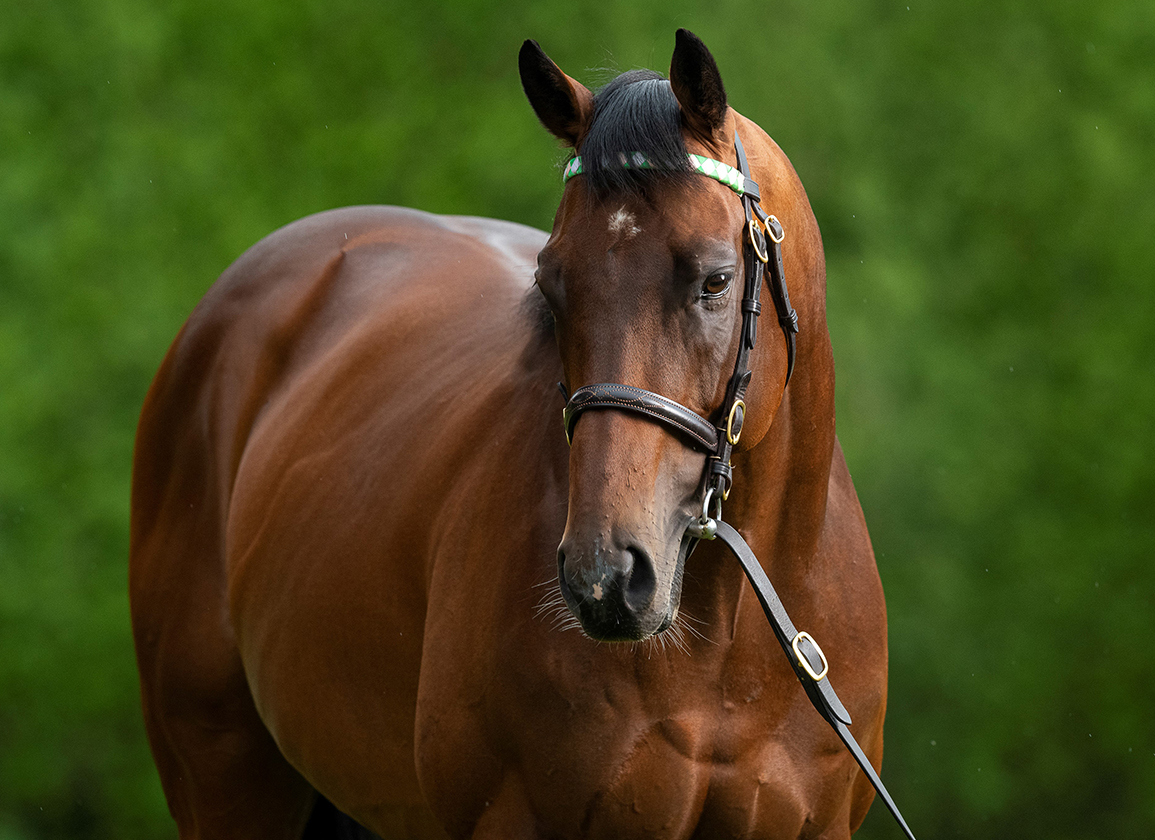 Thursday saw the final fields take shape for Saturday's flat turf season prologues at Doncaster and The Curragh and with them the sensation of new winds careening the established order. While the hardened tifosi look to the established pillar of the Town Moore fixture, the Lincoln Handicap, the breeding merchants will pivot towards the arrival of untested and unproven stock in the card's “Brocklesby” and in the Co. Kildare venue's opening maiden. These two juvenile medleys contain the first runners for some of Europe's most enticing first-season sires, with the Brocklesby featuring progeny by Expert Eye (GB), Havana Grey (Ire) and Massaat (Ire) and the Curragh's curtain-raiser boasting a daughter of Sioux Nation.

Juddmonte's Expert Eye was precocious enough himself and being by Acclamation (GB) from the immediate family of the top-class 2-year-old Special Duty (GB) (Hennessy) it would be no surprise to see the Ian Williams-trained I Still Have Faith (GB) out of the fast The Thrill Is Gone (GB) (Bahamian Bounty {GB}) supply a champagne launch at Doncaster. Mickley Stud's Massaat has a pair in the same race in Evolicatt (GB)–from the David Evans yard always to be feared and respected in equal measure in these early speed tests–and the Adrian Nicholls-trained Mascapone (GB), while that also applies to Whitsbury Manor Stud's Havana Grey. His two are the geldings Knowwhatimeanharry (GB), from the Bill Turner stable successful in the Brocklesby in 2013, and Rocking Ends (GB) who represents Brett Johnson's Epsom establishment.

Coolmore's G1 Phoenix S. hero Sioux Nation, who takes up the baton from Scat Daddy's Caravaggio and No Nay Never, is already hot favourite with the English and Irish bookies to be leading first-season sire and he has the Jessie Harrington-trained filly Ocean Quest (Ire) in The Curragh's 'Alkumait Standing At Castlefield Stud With A €10,000 Bonus Irish EBF Maiden.'

“Ocean Quest has been exciting us at home and she's done everything nicely,” her trainer said.

At this stage, when everything is to be played for, these flurries will give initial shape to the landscape of 2022.