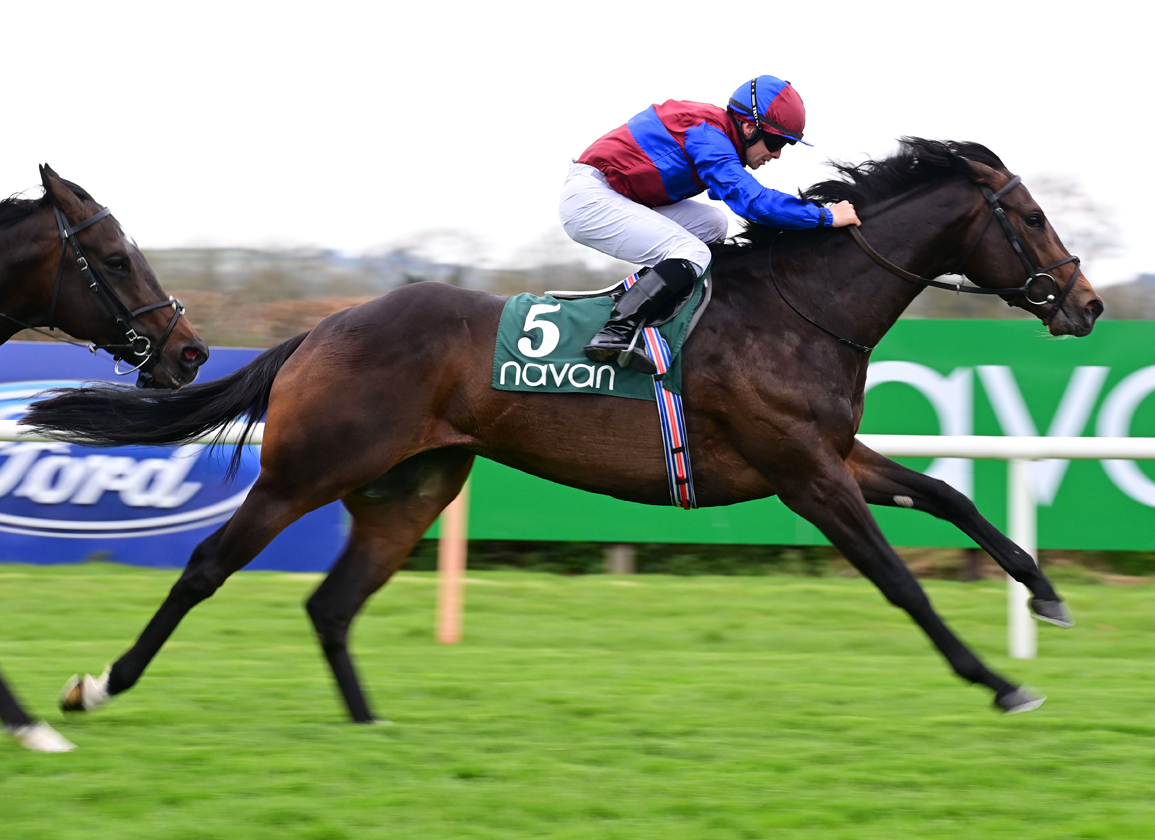 Saturday's Listed Committed S. at Navan was as intriguing a Commonwealth Cup pointer as can be found at this stage of the season and full credit has to be handed to the race-hardened New York City (Ire) (Invincible Spirit {Ire}) for making his presence felt despite being passed over by Ryan Moore. Unable to win in five starts at two but tried in the G1 Middle Park S. at Newmarket and beaten under five lengths when ninth in that September feature, the full-brother to the G2 Duke of York S.-winning sire Invincible Army was off the mark by seven lengths over five furlongs here Mar. 29. Building on that confidence boost, the bay raced alongside TDN Rising Star Straight Answer (GB) (Kodiac {GB}) on the front end throughout and proved the stronger of the pair to earn a black-type success as the stable's G2 Norfolk S. fourth Cadamosto (Ire) (No Nay Never) did best of the chasers.

“He must have been a little bit babyish or something, but he is a big powerful horse now,” Aidan O'Brien said in reference to the winner's blank season as a juvenile. “We thought he would do plenty last year, but he took until this year to win. He was very impressive again today. The plan will be to go to the [June 17 G1] Commonwealth with him. Looking at him, you would hope he would get six.”