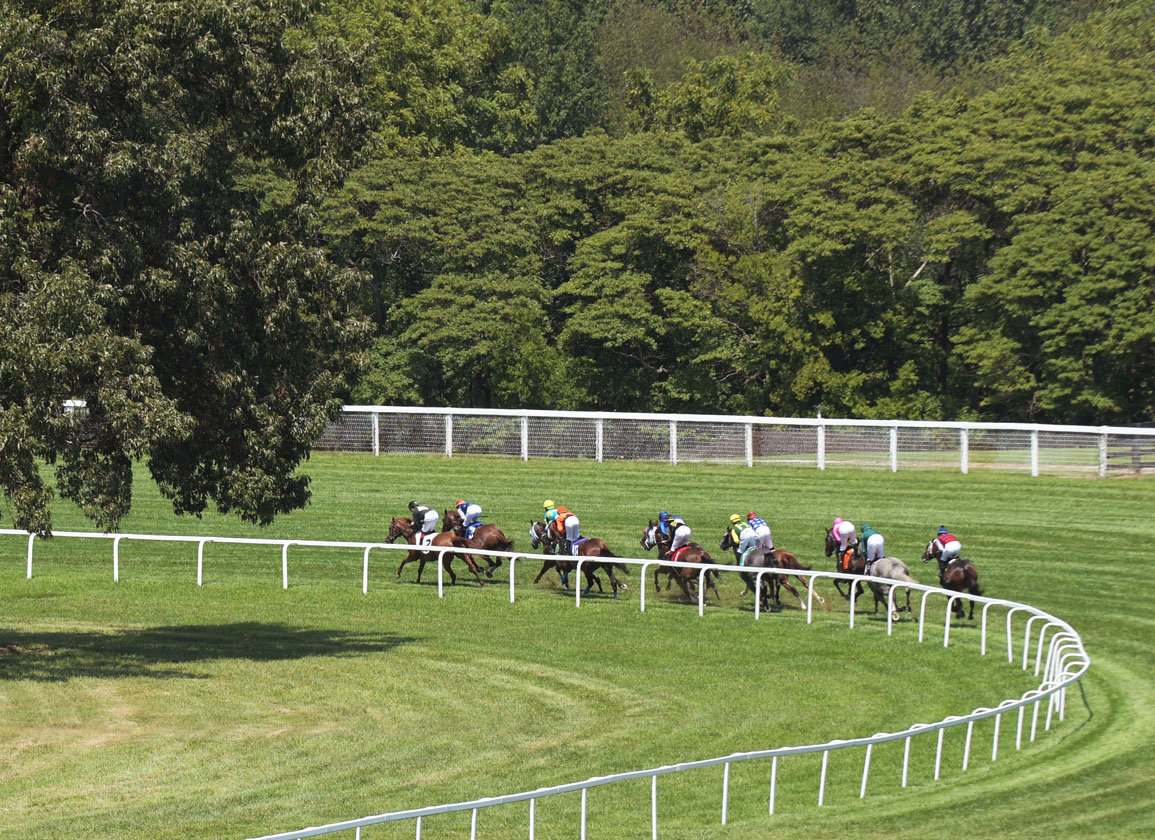 Purse levels for maiden special weight (MSW) races on the Kentucky circuit have been established for the upcoming meets at Churchill Downs ($120,000 in the first condition book), Ellis Park ($50,000 through July and August) and Kentucky Downs ($150,000 for seven days in September).

Those figures were revealed by representatives of those tracks Tuesday during a video meeting of the Kentucky Thoroughbred Development Fund (KTDF) advisory committee.

Ben Huffman, the vice president of racing and racing secretary at Churchill Downs, also confirmed that the newly installed turf course in Louisville is ready for racing.

“We're still on target for opening the turf course opening night [Apr. 30],” Huffman said. “The turf course is looking good. We certainly want it to warm up here a little quicker. We've had our consultants out there all winter. They were out there about a week, 10 days ago, and everything so far looks great. The root system's great. So we're on schedule as of right now.”

When Ted Nicholson, the senior vice president and general manager at Kentucky Downs, disclosed the $150,000 figure for this year's meet, Bill Landes III, the chairman of the KTDF, reacted with mock astonishment at such a high figure by asking if that figure was actually in United States dollars.

“Do you have a grass horse?” Nicholson deadpanned in response.

When Kentucky racing shifts back to Turfway Park next December, horsemen can expect not only the completion of the racino's new clubhouse/grandstand (scheduled to open to the public Sept. 1), but five new barns, a new two-story dormitory, and a new post-race testing barn in the stable area.

Chip Bach, Turfway's general manager, said the new dormitory will be “very similar to what they have at Churchill Downs” and it will be “a thousand percent better for our horsemen who live on the grounds…. Our goal is to have them ready before we open the barn area in November.”

Quipped Landes: “From what I hear, you'll have no problems filling them next year.”

An Ellis Park turf widening project has been stalled by wet weather, but surveying is set to begin once the infield dries out, an Ellis representative told the KTDF.