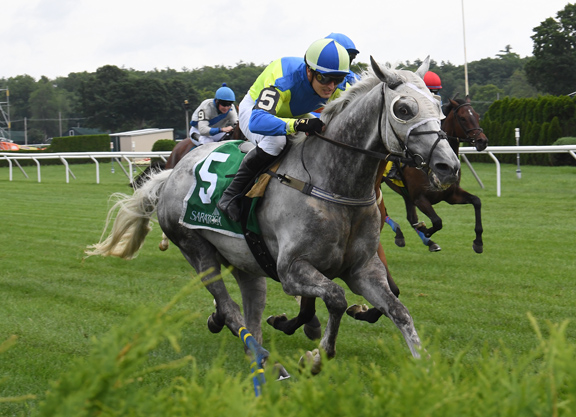 Finishing behind Scorpiancer in both the GI Calvin Houghland Iroquois Hurdle S. and GI Grand National Hurdle S. in 2019, Moscato kicked off his championship campaign during a compressed steeplechase season with a dominant title defense in the GIII Temple Gwathmey Hurdle H. in Middleburg. He added a highest-level win in the GI A. P. Smithwick Memorial Steeplechase S. at Saratoga July 23, but settled for third behind Rashaan in the GI New York Turf Writers Cup H. Aug. 20, reversing their finishes in the Temple Gwathmey.