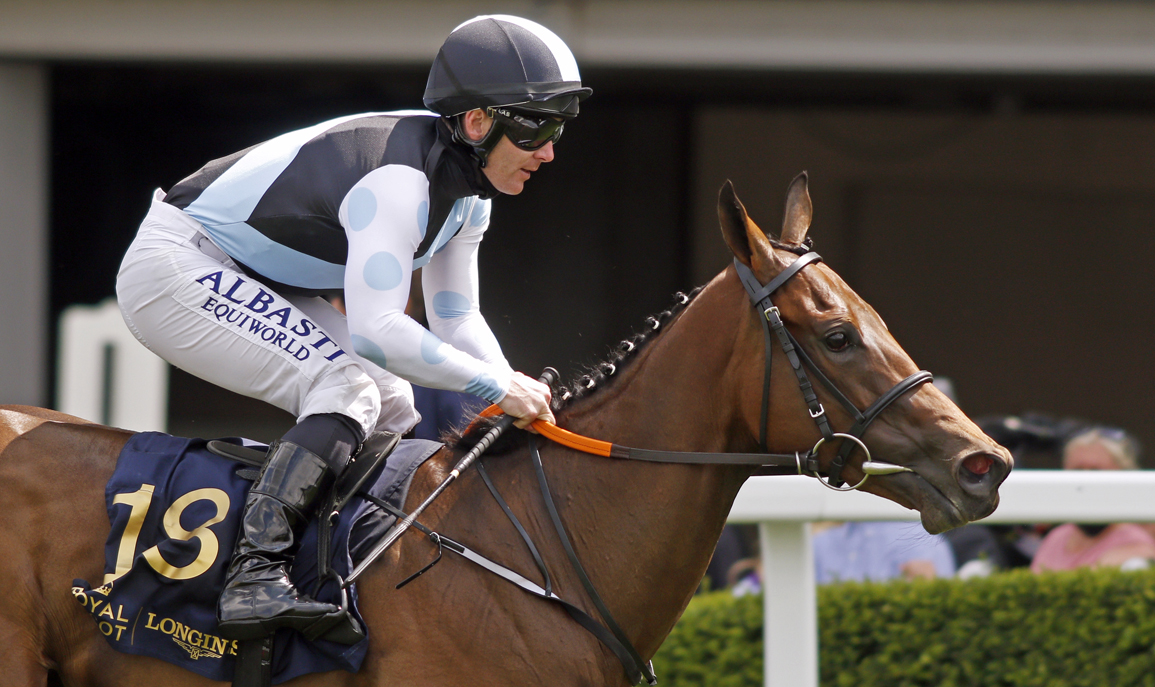 Trained by Gavin Cromwell, Quick Suzy was purchased privately by the American-based Eclipse Thoroughbred Partners after breaking her maiden at The Curragh on May 3. Joseph Burke, who brokered that deal, said, “She worked well at The Curragh on Tuesday. But having spoken to Gavin, [jockey] Gary Carroll and Aron Wellman–the head of Eclipse Thoroughbred Partners–we figured, having given her a holiday following Royal Ascot, that we'd give her another couple of weeks and aim for the Prix Morny instead. She gets an extra pound from the colts in Deauville as well-four pounds as opposed to three pounds at The Curragh–and fillies have a very good record in the Morny. She's already group-placed in Ireland, a group winner at Royal Ascot and the joint-highest rated 2-year-old in Ireland, so it would be great to get some Group 1 form in France on her CV next.”

“Ultimately, her season revolves around the Breeders' Cup Juvenile Turf Sprint at Del Mar and we're working back from there,” added Burke. “This race [the Morny] fits in nicely, and we might take in the Cheveley Park then, all being well, before going to Del Mar.

“We're very lucky to have her. She's brought a lot of joy to all of us already, and we hope the second half of her season will be just as rewarding.”