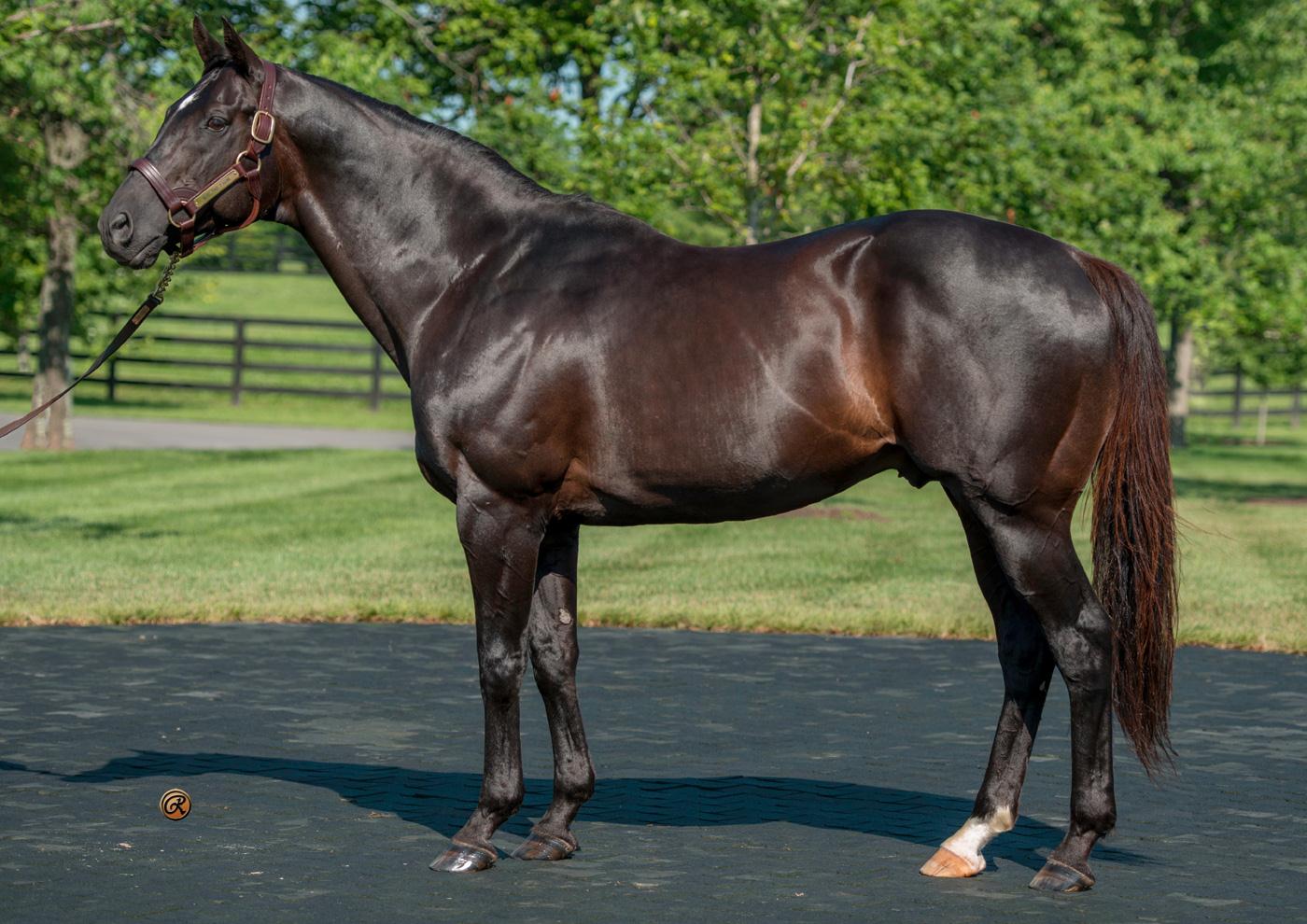 'TDN Rising Star' COPPER BULLET (c, 3, More Than Ready–Allegory, by Unbridled's Song) made a successful return to the races Friday at Churchill Downs after 15 months on the sidelines. Seizing the early advantage from his rail draw, the bay ticked off an opening quarter in :22.91 and was headed by a pair of rivals to his outside through a half in :45.51. Sticking right with them, the 5-2 shot resumed command in the lane and rolled clear under a hand ride to win by 3 1/2 lengths over Wild Shot (Trappe Shot). Favored Honorable Treasure (To Honor and Serve) complete the trifecta. Graduating by eight lengths at second asking here in May 2017, Copper Bullet checked in second in this venue's GIII Bashford Manor S. last summer and earned his black-type badge in the GII Saratoga Special when last seen in August of 2017. He returned to the worktab at the Fair Grounds in January, but had no recorded breezes between Mar. 22 and Aug. 22, when he resurfaced with a work over the local strip. Copper Bullet is the second foal out of Allegory, who is also responsible for an unnamed and unraced juvenile colt by Verrazano; a yearling filly by Lemon Drop Kid; and a weanling filly by Violence. She was bred back to More Than Ready this sprint. Sales history: $200,000 Ylg '16 KEESEP. Lifetime Record: GSW, 5-3-2-0, $227,000. Click for the Equibase.com chart or VIDEO, sponsored by Fasig-Tipton.