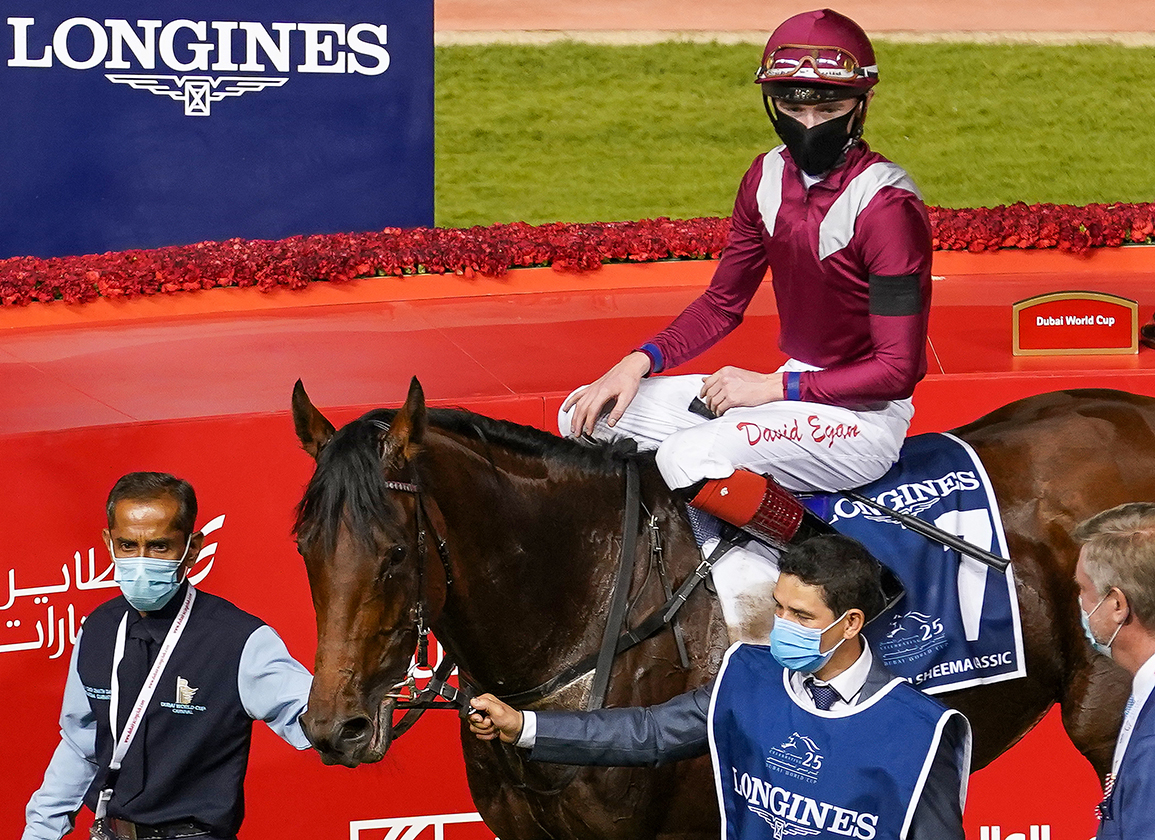 “After discussions with owner Prince Faisal it has been decided that Mishriff will have his next race in the Qipco Champion S. at Ascot,” said trainer John Gosden. “We feel we should stick to a mile and a quarter with him rather than a tough mile and a half in Paris as he's not short of speed and he won over nine furlongs in Saudi Arabia.”

Mishriff won last year's G1 Prix du Jockey Club and G2 Prix Guillaume d'Ornano before finishing eighth in the Champion S. over soft ground. He began 2021 with victories in the Saudi Cup and G1 Dubai Sheema Classic, and was placed in the G1 Eclipse S. and G1 King George VI and Queen Elizabeth S. before his latest win at York.

“Mishriff has come out of his York win in great shape and we feel he's a stronger horse this year, which should stand him in good stead for an autumn campaign,” Gosden added.