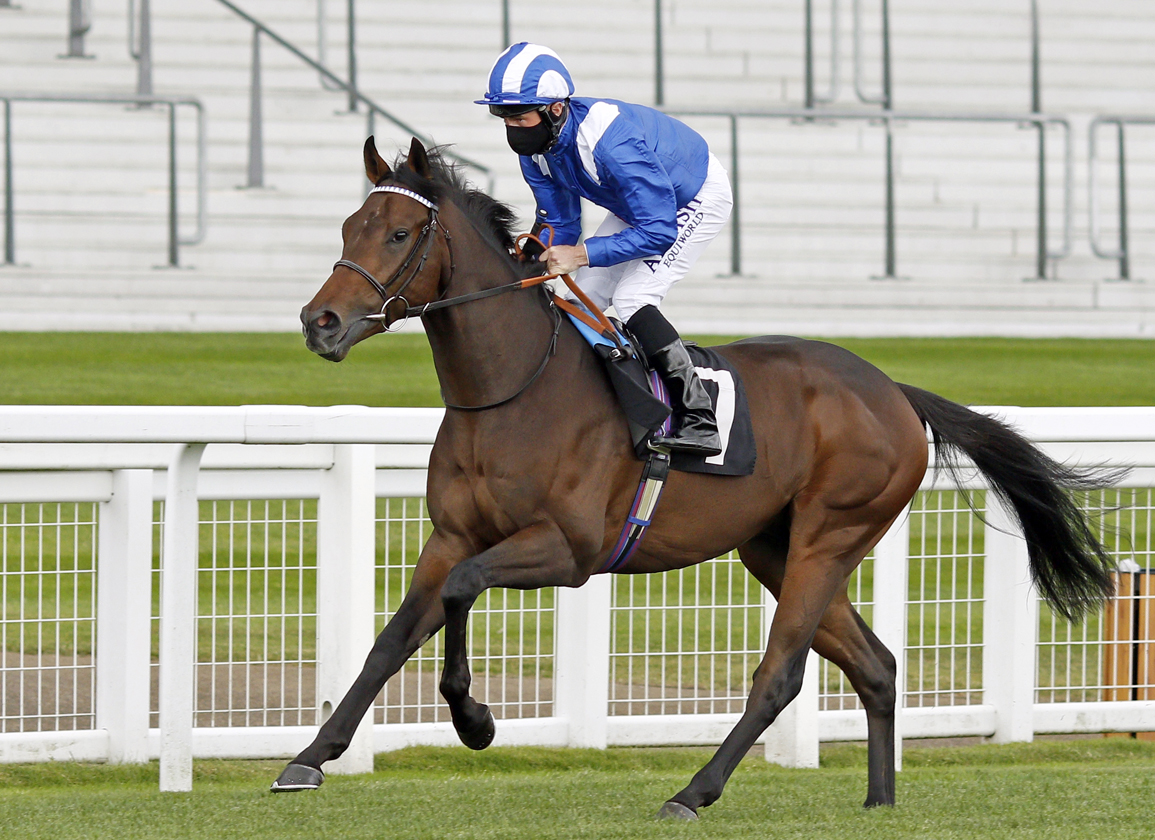 Minzaal (Ire) (Mehmas {Ire}), winner of the G2 Gimcrack S. and third in the G1 Middle Park S., has suffered another setback and will miss an intended return in a conditions stakes at Nottingham. The Shadwell runner required surgery on a leg injury sustained in his box which ruled him out of the first half of this campaign, and, after a work on Wednesday, had another minor setback.

Trainer Owen Burrows is undeterred however and said, “Unfortunately Minzaal has had a bit of a setback, and we won't be declaring him at Nottingham. He worked on Wednesday–we were happy with that and we were happy with him on Thursday.

“I just didn't think he quite moved right yesterday, however. It is nothing bad, but enough to stop us from declaring him for Tuesday. It is a bit of a blow to get him this close, because everything until Friday had gone according to plan. We will know a bit more in a few days if it is going to be a hold-up for a week or so, or if it will be something that will keep him out for longer.”

He added, “We've had such a great run with him the whole way through, and he hadn't missed a day. The team at Shadwell had done a great job with him as well.

“We felt this race [at Nottingham] was perfect timing-wise, because it would have brought him on a ton before going to the Sprint Cup. We are not going to go straight back into a Group One with him on his first run back, so the Sprint Cup will be knocked on the head.

“There is a listed race at York on Sept. 5 [Garrowby S.], and if it is only a little hold-up that could be an option. As far as we know, we have got him next season.”